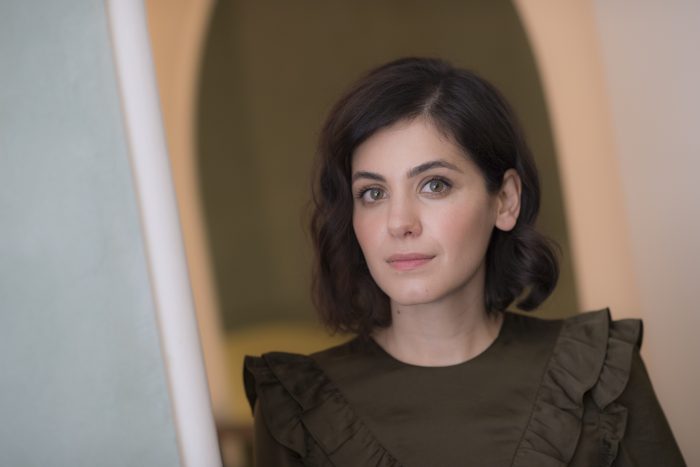 Katie Melua has announced a UK headline tour for Winter 2018 performing with the Gori Women’s Choir.

The run of 13 UK dates will see the multi award-winning artist perform at the Lowry Theatre, Salford.

Katie will be joined by a cast of stellar musicians, as well as members of Gori Women’s Choir who featured on the silver-certified 2016 album ‘In Winter’. ‘In Winter’ was recorded in Georgia, and commanded some of the finest reviews of her career.

In addition to the 13 UK shows, Katie Melua will perform dates around Europe in November 2018.

When and where does Katie Melua perform in Salford?

When do tickets for Katie Melua at Salford’s Lowry Theatre go on sale?

Tickets for Katie Melua’s Salford gig at the Lowry Theatre go on sale at 10am on Wednesday 6 December.