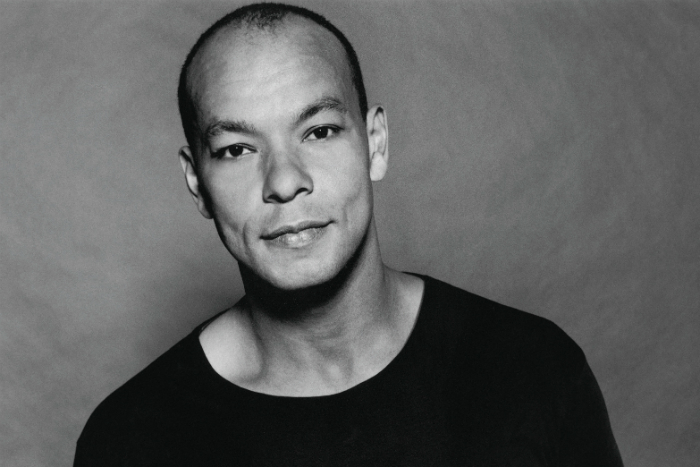 Post-Fine Young Cannibals, Gift’s career has expanded beyond the pop scene to include acting and writing musical scores, but now he makes his return to pop music’s front line.  In fact, acting was Gift’s first aim before he found success with the Cannibals.  “When I first started, I wanted to be an actor” he explains “That’s one of the reasons I came down to London from Hull. But most people I know have been in a group sometime in their life. The first punk band I was in [the Acrylic Victims] got a bit of notoriety, released a couple of singles, my music focus grew from there.”

Music was put on hold whilst Roland Gift’s acting career took over – roles in Sammy And Rosie Get Laid, Tin Men, Scandal and The Island of the Mapmaker’s Wife followed.  Recording projects were put on the backburner, but now it’s full throttle back into live music where he will be performing FYC classics.  “There are a lot of people who liked the Cannibals who never saw songs like ‘She Drives Me Crazy’ in concert, and since I wrote them as well, I’ll definitely do some Fine Young Cannibals songs” he continues, “It’s a great feeling when you’ve got a big record and you go out onstage and thousands of people have come to hear you play for them. It’s like having a party and loads of people come because they want to have a party with you.”

Where and when does Roland Gift perform in Manchester?