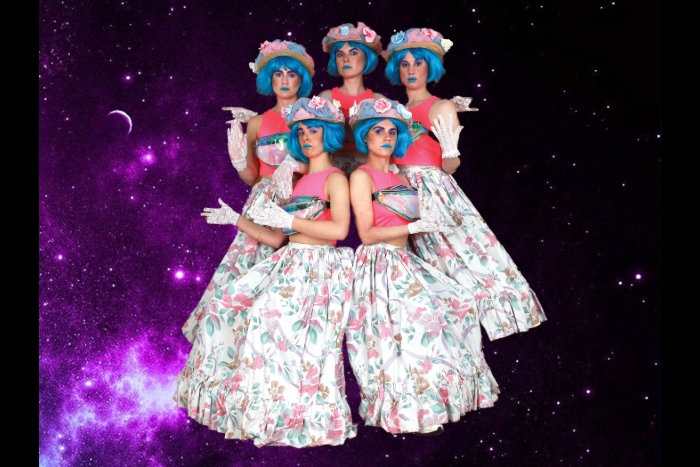 Across the weekend, HOME Manchester is offering a tour of the Manchester Open Exhibition, a workshop on production and beat-making, short films from contemporary Spanish female filmmakers, the UK premiere of Sabrina Blanco’s first film, and the feminist production of Little Wimmin.

Women in Music: Production & Beat-Making 101 Workshop
Saturday 7 March, 14:00
An interactive and supportive workshop explaining how to get started with producing your own music in Logic Pro X.

Canción sin nombre (12A)
Sunday 8 March, 15.45
An impoverished Quechua woman named Geo is expecting her first child, and responds to an ad for free natal care. When her new-born baby is stolen, a shy young journalist takes on Geo’s case.

Little Wimmin
Thursday 5 March – Saturday 14 March
Blurring the boundaries of live art, music, theatre, comedy & dance, Figs in Wigs’  Little Wimmin examines how we think about the past, what’s wrong with the present, and what we’re going to do about the future.