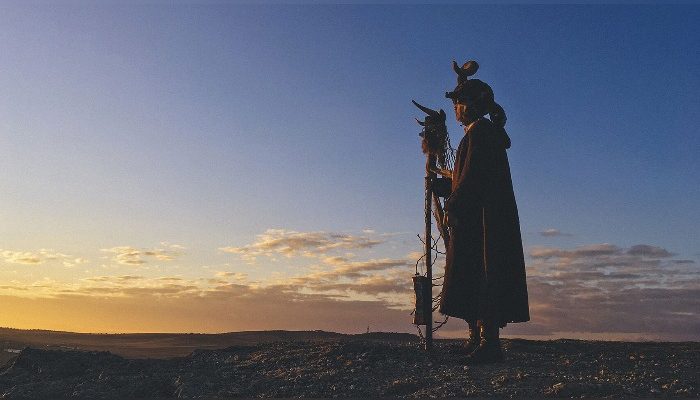 ¡Viva! Spanish and Latin American film festival will return to HOME Manchester in Spring 2020 for its 26th appearance in Manchester.

The festival will host 31 feature films and 10 short films from Spain and Spanish-speaking Latin America including 15 UK premieres.

¡Viva! Opens at HOME Manchester on 6 March with Belen Funes’ La Hija de un lardon (A Thief’s Daughter).  The feature is set in Barcelona and has drawn comparisons with the work of Ken Loach and the Dardenne brothers.  Belen Funes will be in attendance on the opening night to introduce the film and talk with festival-goers as well as participating in a post-screening Q&A on Saturday 7 March.

From Spain, Gabriel Velázquez returns to Manchester 13 years after his first visit to the festival with his folkloric, musical documentary Zaniki (pictured above), and debut director Oriol Puig presents his Catalan coming-of-age story El Sitio de Otto.  From Costa Rica, Antonella Sudasassi presents her first feature film El Despertar de las hormigas, which celebrates female empowerment as a put-upon housewife wakes up to her own dreams and desires. And finally, two Mexican directors will be coming to ¡Viva! – indigenous filmmaker Itandehui Jansen with her family drama Tiempo de lluvia, partly filmed in the Mixtec language, and David Romay with his fiction feature debut Detrás de la montaña, a surprisingly tender drama set in Ciudad Juárez , following a bereaved t eenager bent on revenge against his father.

As well as films, premiers and director Q&As ¡Viva! At HOME Manchester will also host a series of talks and workshops including the return of the Cafe Cervantes and the Language Lab, and a One-Hour Intro to Latin American Indigenous Filmmakers delivered by Mexican director Itandehui Jansen and writer Armando Bautista. 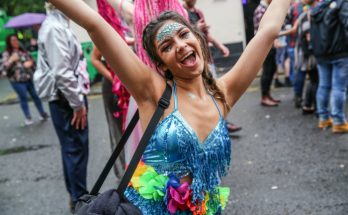