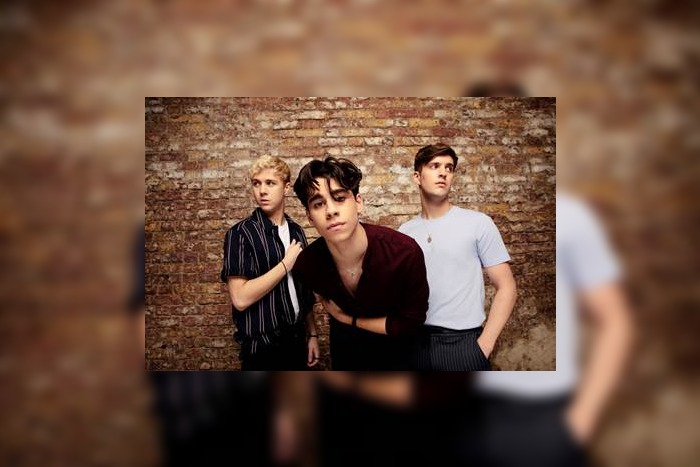 New Rules have announced a UK and Ireland tour for Autumn 2020 with six dates including Manchester’s O2 Ritz.

The announcement comes ahead of their live run which starts this weekend and takes in Manchester Academy 2 on 18 February.

New Rules are songwriters and musicians Nathan (21, London), Ryan (19, Dublin) and Alec (18, London). Having only launched the band last April 2019, New Rules have already gained a fanatical fan base across the globe. They have sold out both of their headline UK tours and supported Julia Michaels and Little Mix on their UK tour dates.

When do New Rules headline at Manchester’s O2 Ritz?

When do tickets go on sale for New Rules’ autumn 2020 tour?