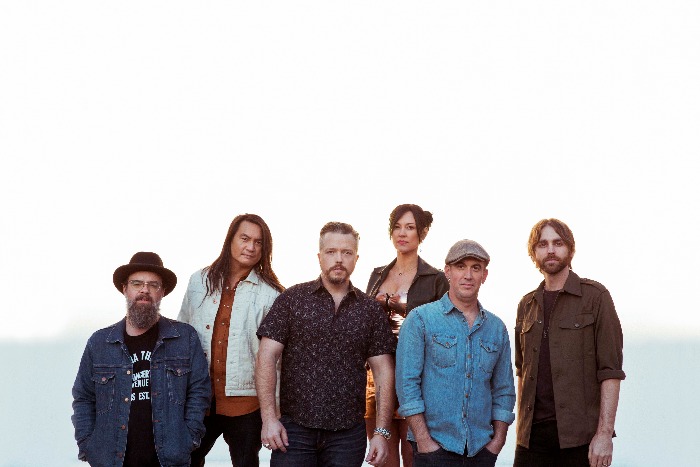 Four time Grammy Award winner Jason Isbell and The 400 Unit have announced a UK tour to follow the release of new album Reunions.

The group will tour Europe with three UK and Ireland dates including Manchester’s Albert Hall.

New album Reunions is due out on 15 May with the first sample coming in the form of new single Be Afraid.

Reunions was recorded with the 400 Unit and produced by long time collaborator Dave Cobb.  Jason Isbell’s previous two albums have hit the UK Top 20 and gone straight to the top of the US charts.

Speaking about the achievement and how that feeds into new album Reunions, Jason Isbell commented, “Success is a very nice problem to have but I think ‘how do I get through it and not lose what made me good in the first place?’ A lot of these songs and the overall concept of this album is how do I progress as an artist and a human being and still keep that same hunger that I had when I wasn’t quite so far along in either respect.”

The new materials covers relationships, friends, children, parents and building a relationship with one’s self.  It looks at youth and childhood, a deep dive into the challenges of relationships, alcoholism and parenthood.

When does Jason Isbell and The 400 Unit headline at Manchester’s Albert Hall?

When do tickets go on sale for Jason Isbell and The 400 Unit’s UK tour dates?