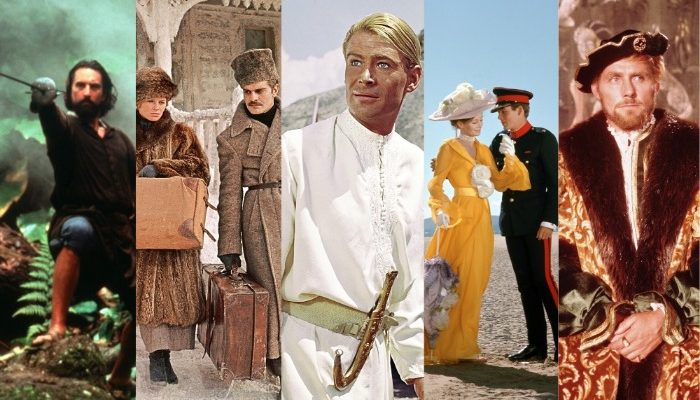 HOME Manchester will host a retrospective of acclaimed Manchester-born screenwriter Robert Bolt as they kick of their 2020 film programme.

Their annual British Screenwriters season will be dedicated to the Manchester-born and education screenwriter this January.

The acclaimed stage and screen writer initially made his name in theatre with his 1960 play about Sir Thomas More, A Man for All Seasons, before developing a powerful creative partnership with director David Lean, collaborating on epic works including Lawrence of Arabia (1962) and Dr Zhivago (1965).

The Robert Bolt retrospective at HOME Manchester is curated by Andy Willis, HOME’s Senior Visiting Curator in Film and Professor of Film Studies at the University of Salford.

Three of Robert Bolts award winning collaborations with Lean will be screened: Lawrence of Arabia, recipient of seven Oscars in 1963 including Best Film and Best Director, with a Best Screenplay nomination for Bolt; Doctor Zhivago, which won Bolt his first Oscar and Golden Globe; and Ryan’s Daughter (1970), a double Oscar – winning epic romance set against a backdrop of war and political turmoil. Also screening is the 1966 screen adaptation of Bolt’s internationally successful stage play of the same name, A Man for All Seasons, with Paul Scofield reprising his West End and Broadway role as Sir Thomas More for which he was awarded an Oscar alongside a cast including Robert Shaw, Orson Welles, Vanessa Redgrave and John Hurt and directed by Hollywood veteran Fred Zinnemann (High Noon, From Here to Eternity). Rounding off the season is Bolt’s final film, The Mission the haunting, epic tale of a missionary in 18th century South America starring Robert De Niro and Jeremy Irons and directed by Roland Joffé – winner of the Palme d’Or at the 1986 Cannes Film Festival as well as a final Golden Globe for Best Screenplay for Bolt.

The season will open with a one hour introduction to Bolt and his career on 5 January from curator Andy Willis.

What’s on at the Robert Bolt retrospective at HOME Manchester?

One Hour Intro/ Robert Bolt
Sunday 5 January, 13:00
Tickets: £4 full / £3 concs
This One Hour Intro will discuss the work of Manchester-born screenwriter Robert Bolt. First finding praise as a theatre writer, then collaborating on a series of memorably epic films with director David Lean before finding acclaim for his script for The Mission, Bolt’s sometimes controversial career often challenged the ambition and scope of British cinema.
Led by Andy Willis, Professor of Film Studies at the University of Salford and HOME’s Senior Visiting Curator: Film.

A Man for All Seasons (U)
Sunday 5 January, 14:15; Tuesday 7 Jan, 20:20; Wednesday 8 Jan, 13:00
Dir Fred Zinnemann/GB 1966/120 mins
Paul Scofield, Wendy Hiller, Robert Shaw
In 1960 Robert Bolt enjoyed great success with the original London production of his play about the final years of Sir Thomas More, A Man for All Seasons.  Following great international acclaim, Bolt successfully adapted his theatrical work for this film version directed by Hollywood veteran Fred Zinnemann. The writer’s script would once again be rewarded with a Best Adapted Screenplay Oscar and a Golden Globe. Alongside these, the critical acclaim for the film saw it awarded further Oscars for Best Picture, Best Director and Best Lead Actor (for Paul Schofield).

Lawrence of Arabia (PG)
Saturday 11 January, 16:00
Dir David Lean/GB 1962/228 mins
Peter O’Toole, Omar Sharif, Alec Guinness
David Lean’s epic telling of the story of T. E. Lawrence won seven Oscars including Best Film and Best Director Oscars and made an international film star of Peter O’Toole. When Lean controversially rejected screenwriter Michael Wilson’s contribution to his Lawrence of Arabia project he approached Robert Bolt to work on the script. The result would catapult Bolt into the higher echelons of international screenwriters and see him nominated for an Academy Award. Wilson’s contribution to the script was finally acknowledged by the Academy in 1995.

Ryan’s Daughter (CTBA)
Sunday 12 January, 16:00
Dir David Lean/GB 1970/195 mins
Robert Mitchum, Trevor Howard, John Mills
Following their great success with Lawrence of Arabia and Dr Zhivago writer Robert Bolt and director David Lean were reunited for another epic tale with Ryan’s Daughter. Here, Bolt once again turned his imagination to an expansive tale creating a script that told the story of the romantic entanglements of the inhabitants of a small Irish village across the years 1917 and 1918 and set against a backdrop of war and political turmoil.

Doctor Zhivago (PG)​
Saturday 18 January, 14:30
Dir David Lean/US IT GB 1965/200 mins
Omar Sharif, Julie Christie, Geraldine Chaplin
An epic tale of love in times of turmoil, Dr Zhivago proved immensely popular at the global box-office.
Collaborating once again with David Lean, this adaptation of Boris Pasternak’s novel Dr Zhivago saw Robert Bolt establish himself as a screenwriter adept at creating works with an epic scope. The film would receive five Oscars including one for Bolt, who would also win a Golden Globe for his work on the script.

The Mission (PG)
Sunday 19 January, 13:00; Tuesday 21 Jan, 20:15; Wednesday 22 Jan, 13:00
Dir Roland Joffé/GB FR 1986/125 mins
Robert De Niro, Jeremy Irons, Ray McAnally
Starring Jeremy Irons and Robert De Niro, and winner of both a Palme d’Or at the Cannes film festival and a Golden Globe for Best Screenplay, The Mission once again reveals Robert Bolt’s ability to write scripts on an epic scale. Completed after the writer had suffered a stroke, The Mission saw Bolt once again engage with the questions of morality, here around the experiences of a Jesuit missionary in 18th century South America that had interested him across his career. 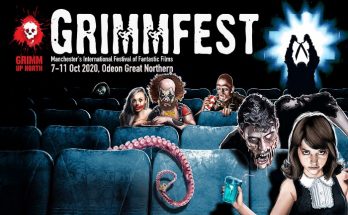 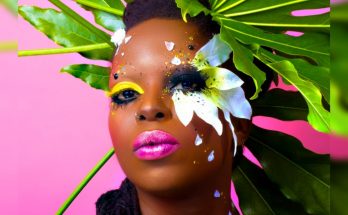