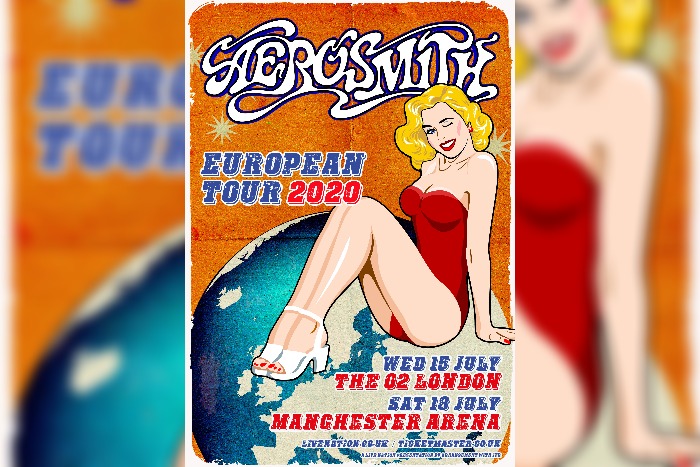 After their record-breaking Las Vegas residency Deuces are Wild, Aerosmith are heading to Europe for a tour including a Manchester gig at Manchester Arena.

The four-time Grammy winning band will bring their European tour to the UK for two dates in July at London’s O2 followed by Manchester Arena.

Amongst the many awards they have scooped are four Grammys, eight American Music Awards, six Billboard Awards, 12 MTV Video Music Awards and a Soul Train Award.

Aerosmith celebrate the 50th anniversary of their formation in 2020 and will perform 14 dates across Europe.  The tour follows the rock band’s 14 month Las Vegas Residency which kicked off in April 2019 and currently runs through until 4 June 2020 with more than 50 dates at the Park MGM.

When do Aerosmith headline at Manchester Arena?

When do tickets go on sale for Aerosmith at Manchester Arena?

Tickets for Aerosmith’s UK tour dates go on sale at 9am on Friday 13 December.