WATCH: You Me At Six release new video for 3AM ahead of Manchester gigs 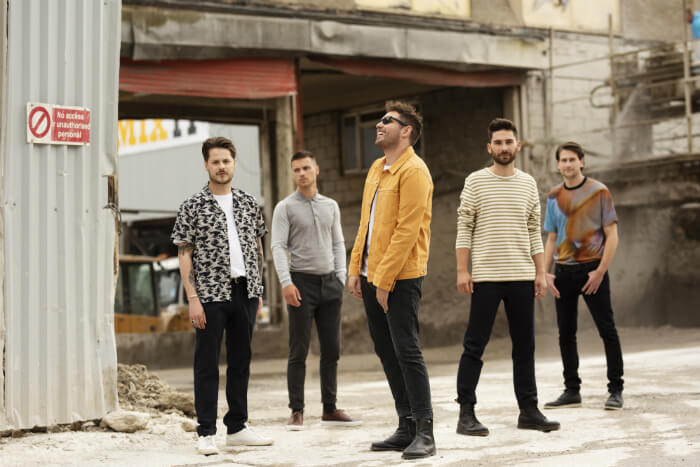 Ahead of two huge Manchester gigs at Victoria Warehouse, You Me At Six have released the video for their latest single 3AM.  The track is taken from their new sixth studio album VI.  VI is due for release on 5 October 2018.

The video, split into two segments shows a night like no other, contrasting what frontman Josh Franceschi thinks happened, with what actually transpired.

Speaking of the video, Franceschi comments, “The idea came from watching Wolf Of Wall Street. In the film there is a scene where the main protagonist (Leonardo DiCaprio) has a split reality when under the influence of what he believes to be true and what is actually true. That just resonated with us. I worked quite closely with Dan Broadley (Director) as I found myself doing a lot of ‘acting’ in this video. It was new, and a challenge, but he gave me the confidence to embrace it and also have the freedom to go off script.”

The video and album come ahead of two huge Manchester gigs at Victoria Warehouse, with the band playing one night as a headline gig followed the next evening by a celebration of the 10th anniversary of their debut album Take Off Your Colours.  For the celebratory event the band will play the album in full.

When do You Me At Six perform at Victoria Warehouse?

You Me At Six perform two gigs at Manchester’s Victoria Warehouse – 23 November 2018 (headline) and 24 November (Take Off Your Colours show).

Image of You Me At Six courtesy Chuffmedia