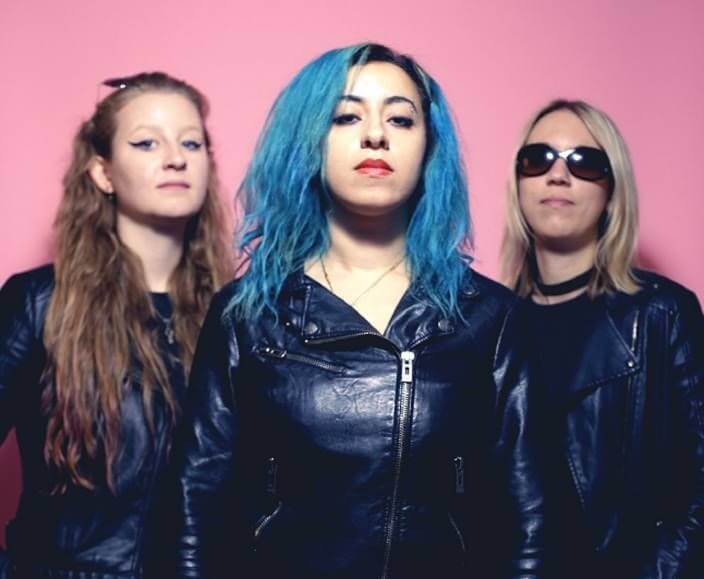 The Kut have revealed the new video for Hollywood Rock N Roll ahead of a Manchester gig at Rebellion this weekend.

The video sees The Kut’s front woman Princess Maha speeding around sunny Hollywood in a yellow sports car, visiting famous locations to the sound of the track’s fast and furious rock style.

The Kut released their debut album Valley of Thorns in May.  The album landed at the number 7 spot of the UK Rock Album Chart and number 6 on the UK Indie Breakers Chart.  Valley of Thorns was produced by James LeRock Loughrey after the band landed a worldwide record delay with Cargo Records.

When do The Kut headline at Rebellion Manchester?

The Kut headline at Rebellion Manchester on Saturday 4 August 2018.  They return to Manchester to perform at Sonder Festival on 30 September and the Star and Garter on 27 October.