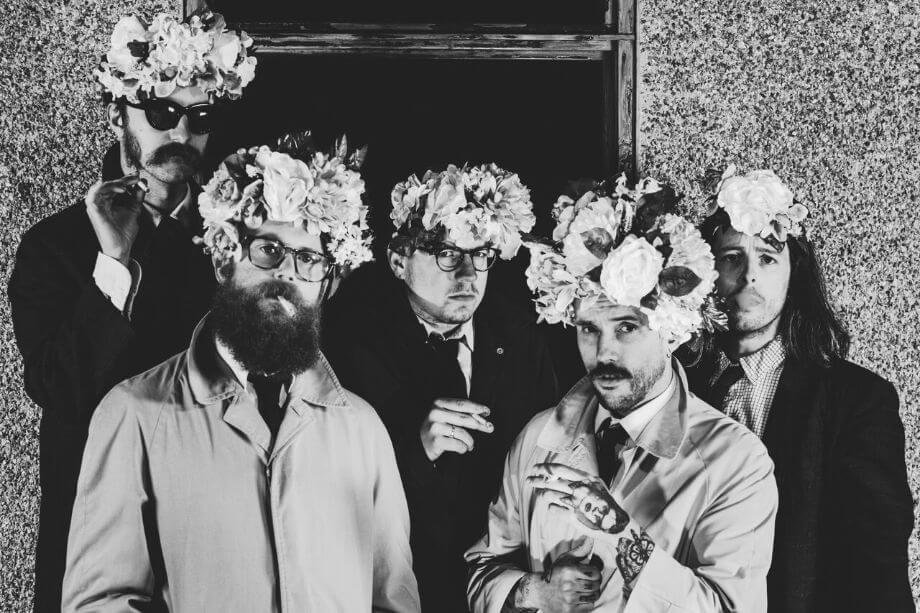 Idles have announced a run of intimate in-store dates including a performance at Manchester’s FOPP to celebrate the release of their new album Joy as an Act of Resistance.

Joy as an Act of Resistance is due for release on 31 August, just days before they perform at the Manchester store.

The band have also announced an art exhibition in support of the charity Samaritans.  The exhibition will open for two days (30-31 August 2018) at London’s HM Electrics Gallery.  The gallery will contain 18 pieces of work, curated by the band, with contributions from Orlando Weeks, Robin Tewart, Beth Cater and more.  The exhibition will be free entry with the artwork on display available to buy and all proceeds going to the Samaritans charity.

The news comes as Idles reveal the new video for their single Samaritans, the third song to be released from Joy as an Act of Resistance. Speaking of the song’s message, front man Joe Talbot says, “There’s been a long line of bullshit that has pushed men into a corner, where simple masking becomes a trope of masculinity and a catalyst for insanity. What we wear, what we eat, what razor we use, high performance chewing gum, go faster shampoo, how we treat women, how we treat ourselves, how we die. I truly believe that masculinity has gone from an evolution of cultural praxis to a disease. I wanted to encourage a conversation about gender roles by writing this song.”

When do Idles perform at FOPP Manchester?

Idles perform at FOPP Manchester on 6 September 2018.  Access to this event will be restricted to customers purchasing any format of the album in person from Fopp Manchester from Friday 31st August, subject to availability and while stocks last.