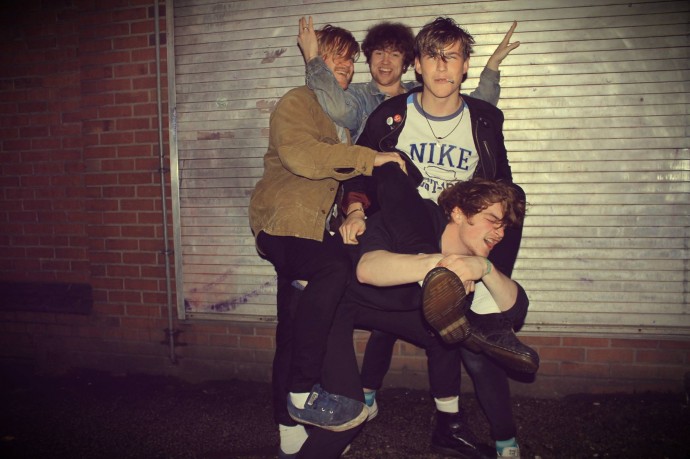 Live music kicks off from 7pm with a set from Young Cesar, followed by a debut live performance from Warrington Alt-Rockers Polareyes. Working towards their first EP release at the end of this year, Michigan take the stage from 8.20pm and are sure to have you dancing along to their “sexy holiday pop rock” riffs to get you pumped for the headliner of the night. Piano-led Alt Rock Pacific caught the ear of BBC Radio 1’s Huw Stephens following their EP and Time to Forget single release last year. Positive praise has continued to flood in for Pacific who simply must not be missed from 9.15pm.