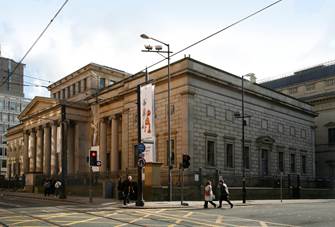 Manchester Art Gallery has been shortlisted for the 2016 Family Friend Museum Award, the only award in Britain in which children and families are given the chance to vote for the shortlisted organisations.  The Award, organised by Kids in Museums, is also the largest museum award in Britain.

Kids in Museums is an independent charity dedicated to making museums open and welcoming to all families, in particular those who haven’t visited before.

Manchester Art Gallery has made it to the top ten on the national shortlist, an accomplishment which clearly delights Dr Maria Balshaw, Director of Manchester City Galleries and the Whitworth, who commented ‘We are absolutely thrilled to be short-listed, and to be recognised as a welcoming, accessible and creative space by the people who matter most – the children and their carers who have made the gallery part of their family life. We’ve created a space at the heart of Manchester’s city centre where we hope that children of all ages feel safe and welcomed, where they can engage with art, and where families have the space to explore, and can create experiences together. This is not a gallery where children will be told to be quiet; we want them to be excited about art, be curious and be inspired’.

Dea Birkett, Creative Director of Kids in Museums, said ‘It’s great to see Manchester Art Gallery on the shortlist for the first time and so praised and supported by families and children. It’s a very special place that is committed to putting young people and families at its heart and encouraging new visitors. When I visited recently, I found older people staring entranced at the most cutting edge contemporary work and kids ogling at the old Masterpieces. Manchester Art Gallery mashes things up marvellously. We wish the museum best of luck when the undercover family judges arrive!’

The winner of the award will be announced on 17 October 2016. 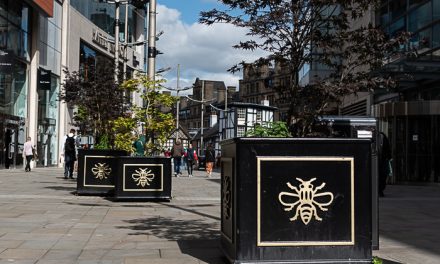 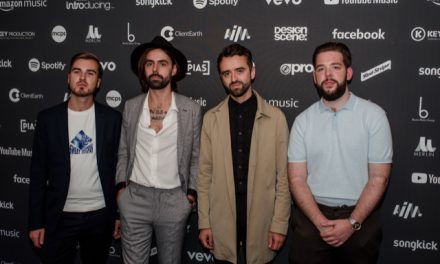 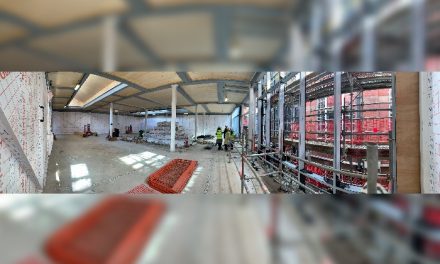 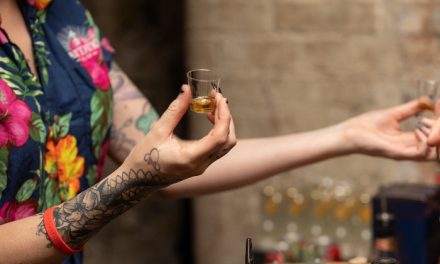 A rum festival is coming to Manchester