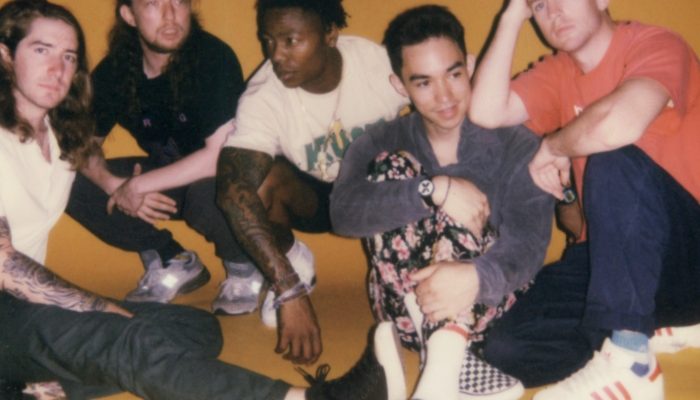 Turnstile will open their UK tour at Manchester Academy 2 as the Baltimore five-piece return to the UK following festival appearances in 2019.

The album had seen them dubbed as one of hardcore’s brightest new talents, with a forward-thinking, youth-driven approach to the genre taking it to a new sonic place.  Time & Space marked the follow up to 2015’s Nonstop Feelings.  It was their first album for Roadrunner Records and named 2018’s Album Of The Year by Kerrang! Featuring in best of the year lists at NME, Rock Sound and Planet Rock.

In support of Share A View Turnstile hit the UK for a five date tour, opening at Manchester Academy 2.

When do Turnstile headline at Manchester Academy 2?