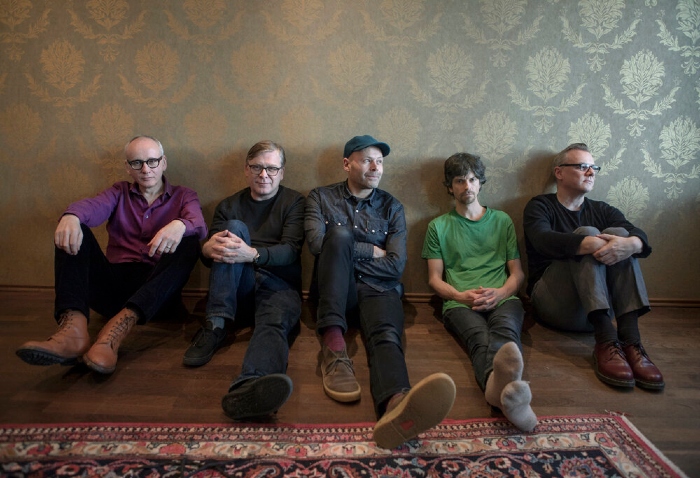 Teenage Fanclub have announced a string of UK and European tour dates including a Manchester gig at Manchester Academy 2.

As well as the tour announcement, the band have also confirmed that they will be releasing new album Endless Arcade.

The album will be release in October this year ahead of the tour.  Endless Arcade marks the follow up to 2016’s Here.

Commenting on releasing new material, the band explained, “The five of us headed to Clouds Hill Recordings in Hamburg in late November last year and got stuck into doing what we like best – recording new songs.  It felt good to start 2020 with 13 new tunes in the bag.  We’re currently busy assembling a selection of those into album form and putting the final gloss on the record.”

When do Teenage Fanclub headline at Manchester Academy 2?

When do tickets go on sale for Teenage Fanclub’s UK and Ireland tour dates?