The Regrettes return to Manchester to headline at Gorilla 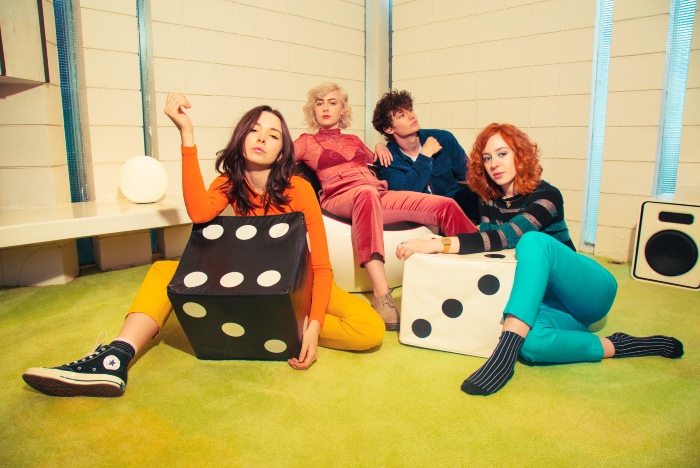 The Regrettes make their return to Manchester to headline at Gorilla, one of eight UK and Ireland dates the California band are playing.

The show follows The Regrettes sold out headline date at the Deaf Institute in November, where they were supported by Lauran Hibberd.

2019 saw The Regrettes release their second album How Do You Love? to great acclaim and huge support on both sides of the Atlantic.  They also completed a huge European arena tour as guests to Twenty One Pilots and performed main stage sets at Read and Leeds Festivals.

How Do You Love? contains the singles California Friends, I Dare You and Pumpkin which have picked up millions of streams.  The album charts the rise and fall of a relationship, from the first rush of butterflies through to a destructive break-up and the peace and closure which follows.

When do The Regrettes headline at Gorilla Manchester?