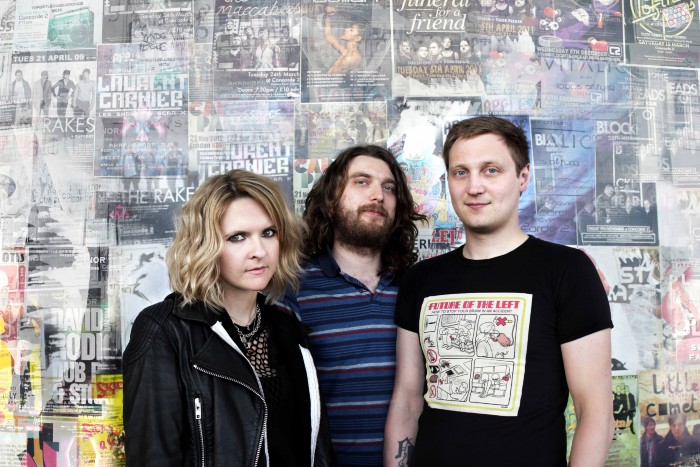 The Subways are celebrating 15 years since the release of their debut album Young For Eternity with a huge tour including Manchester Academy.

2020 marks 15 years since the release of the album and on 27 March they will reissue Young For Eternity alongside their second record All Or Nothing.

Young For Eternity quickly lead to The Subways establishing themselves as one the UK’s brightest new bands.  Their rise saw them performing UK tours with festival appearances including the main stage at Glastonbury, Reading & Leeds and invites from Oasis, Foo Fighters and AC/DC to support them at stadium shows.

Young For Eternity was produced by Ian Broudie (The Lightning Seeds) and saw The Subways veer from punk to acoustic pop, from blues to grunge.  The album also spawned the huge singles Oh Yeah and Rock & Roll Queen.

Speaking about the album and hitting the road again, frontman Billy Lunn commented, “Nearly fifteen years ago, when Young for Eternity was released, Josh and Charlotte were 18 and 19 years old, and I was 20. Touring our debut album was for us an adventurous explosion of excitement, just as every tour since then has been. In 2020, we get to relive that initial excitement when we embark on the Young for Eternity tour to play the album in full. None of us can truly express just how thrilled we are that we get the chance to do this.”

The albums are set to be released on 12” LP for the first time as limited editions.  Double CD extended editions of both albums will also be released including previously unheard and unreleased material:

When do The Subways headline at Manchester Academy?