Tones and I releases debut album Welcome To The Madhouse 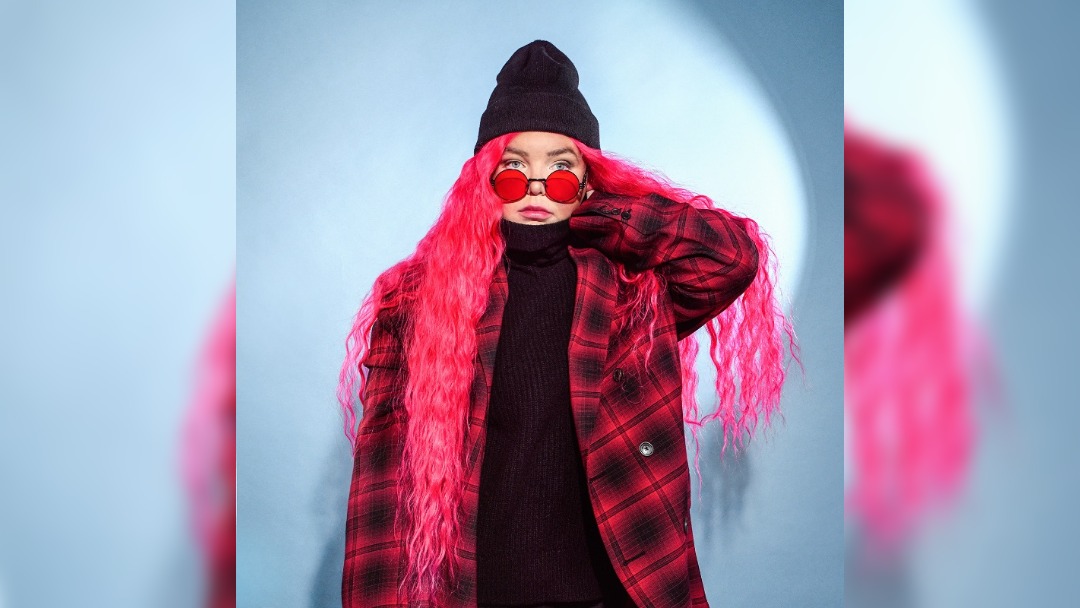 Tones And I has released her debut album Welcome To The Madhouse charting her rise from busking to international stardom.  The album also takes on the challenges of life and the loss of a good friend.

The 14-track album has been written entirely by Tones And I who also co-produces.

Speaking album Welcome To The Madhouse, Tones And I said, “This album for me is very up and down and reflects the forever changing emotions in me. There are songs on the album that were written before ‘Dance Monkey,’ about not knowing if busking was right for me. There are songs about my good friend T passing away and not wanting to deal with those emotions. The ups and downs of life in lock down and the mental challenges / struggles. Some songs make me laugh and some make me cry but there is no running theme or vibe to the album – the songs are unique to how I was feeling the day I wrote them.”

Cloudy Day in particular resonates with Tones And I who adds, “After my friend T passed away I was struggling to write any songs that were happy or that I even liked. I met up with a friend who told me this saying from his late mum – ‘on a cloudy day, look up into the sky and find the sun.’ I knew I wanted to use that as a lyric and the next time I went into the studio I wrote ‘Cloudy Day.’”