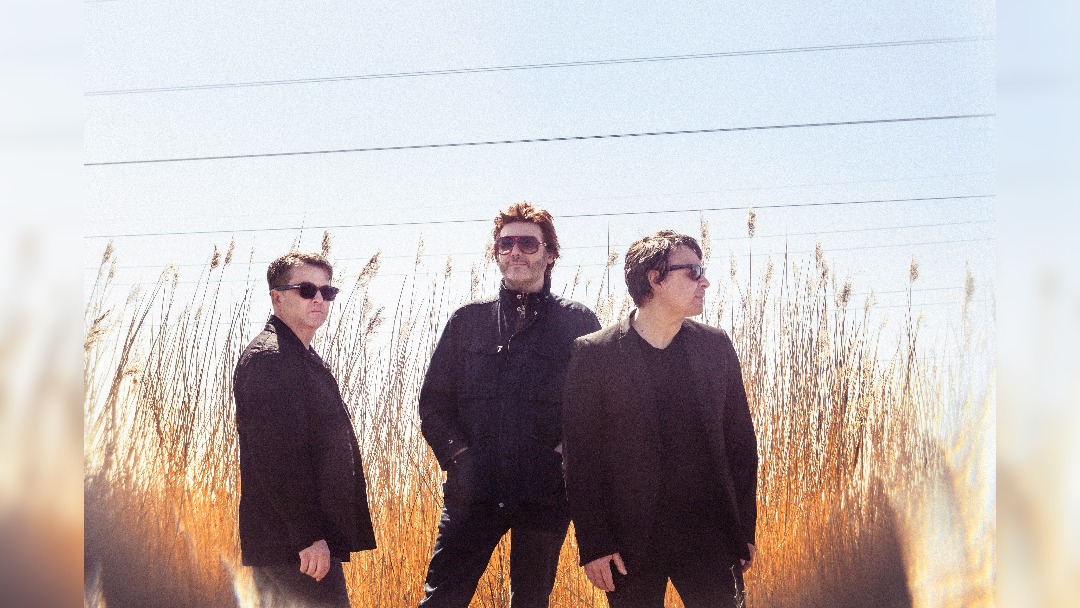 Manic Street Preachers have shared their new single The Secret He Had Missed ahead of a string of live dates later in the year and album release in September.

With upcoming album The Ultra Vivid Lament landing in September the band hits the road later in the month.  The UK tour includes a Manchester gig at the O2 Apollo.

The video accompanying The Secret He Had Missed starts Newport born actress Aimee Ffion Edwards and was directed by Manic Street Preachers‘ longtime visual collaborator Kieran Evans.  The track delves in to the lives of bohemian Augustua and internalised Gwen John – Welsh sibling artists who were opposites united by blood but driven apart by alternate lifestyles.

The track features on the band’s upcoming 14th studio album The Ultra Vivid Lament which is released on 3 September.  It also marks the follow up to their previous track Orwellian.

After the release of the album, Manic Street Preachers will hit the road for a 14 date UK tour including Manchester’s O2 Apollo?

When do Manic Street Preachers headline at Manchester’s O2 Apollo?