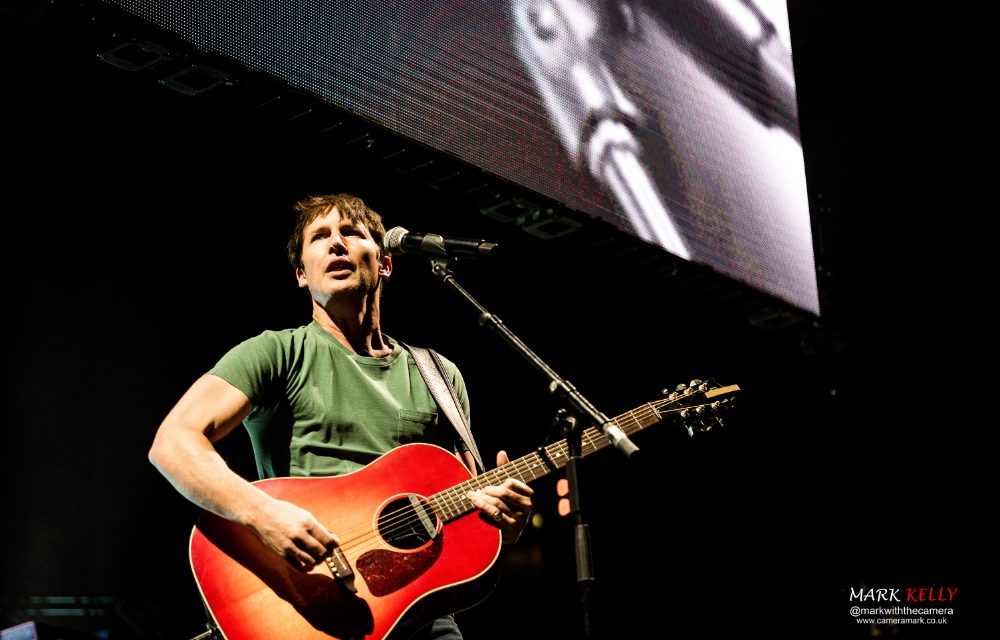 James Blunt has announced a UK Arena Tour including Manchester Arena and confirmed the release of his Greatest Hits album.

The Stars Beneath My Feet (2004-2021) will chronicle James Blunt’s biggest hits and also include four new studio songs and four exclusive live tracks.  The album is due for release on 19 November through Atlantic Records.

Speaking about releasing a Greatest Hits album, James Blunt said, “Amazingly, I’m releasing my Greatest Hits. I wanted to call it “Greatest Hit (& Songs I Wish You’d Heard)”, but the good people at Atlantic Records suggested I call it something more sensible, so it’s called “The Stars Beneath My Feet”. If you’d ever wished that James Blunt had only ever released one album – this is that album. It’s 30 awesome songs, including live performances from Glastonbury and elsewhere, and four new songs. To celebrate its release, I’ll be heading out to tour the world all next year. I can’t wait to see you then.”

James Blunt’s career has seen him scoop two Brit Awards, two Ivor Novello Awards, five Grammy nominations and sell more than 23 million albums.  His 2004 debut Back To Bedlam was one of the top ten best selling albums of the decade.

In addition to the album, James Blunt will be headline out on a UK arena tour.  The run of dates includes a Manchester gig at the AO Arena.  The gig marks a return to the venue where James Blunt headlined at Manchester Arena in February 2020 with support from Ward Thomas. 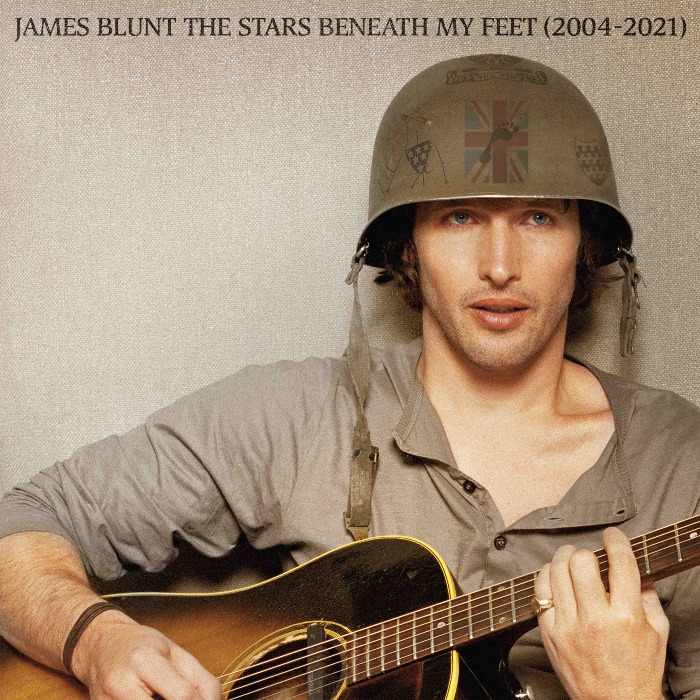 James Blunt – The Stars Beneath My Feet