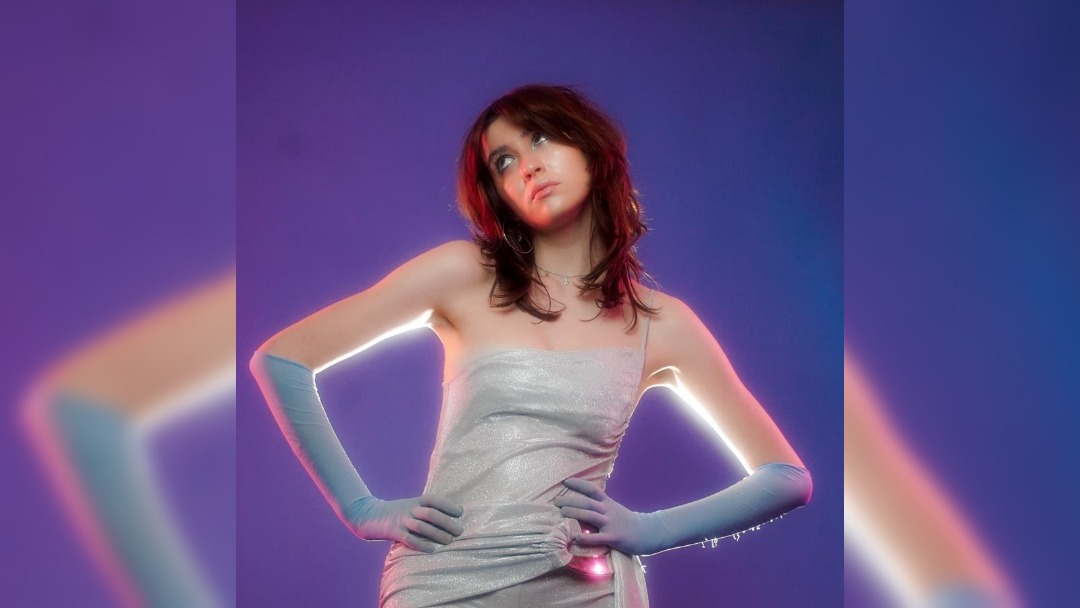 Molly Burman has returned with outstanding new single Debt from her upcoming EP Fool Me With Flattery which is due out in August.

Debt follows the success of her debut single Fool Me With Flattery and last month’s release Everytime.  Both tracks picked up strong press, radio and fan support.

Debt marks a full on pop bop.  Filled with sass, dance vibes and an addictive foot tapping rhythm it’s a pop delight.  The track, accompanied by an excellent video from her collaborator Dora Paphides, addresses in a fun way, the serious topic of entitled behaviour and unwanted attention on a night out.

Speaking about the Debt, Molly Burman said, “Debt was inspired by a night out I had, a night that I’m sure many can relate to. I was just out to have a good time and dance and a guy was very insistent that he buy me a drink, this then made him feel some sort of entitlement to my body and he continued to harass me throughout the night. I wanted to make a fun, groovy song that people could dance to, but also wanted to get out my frustration. No one owes you their body just because you bought them a drink or were nice to them, we aren’t here to make you feel good about yourself, we’re just trying to go out and have a boogie, so leave us the hell alone.”

Debt is released shortly after the announcement of Molly Burman’s debut EP Fool Me With Flattery.  The EP is a collection of songs written over the last couple of years and was recorded and co-produced at home alongside her father.  “These songs explore the themes of being deceived and disrespected” she adds, “and the EP follows my journey from craving acceptance from others, to finally accepting myself. I feel like I’ve grown a lot with this EP and I hope that others can relate to this journey too.”

Fool Me With Flattery is due for release on 20 August via Prolifica Inc.