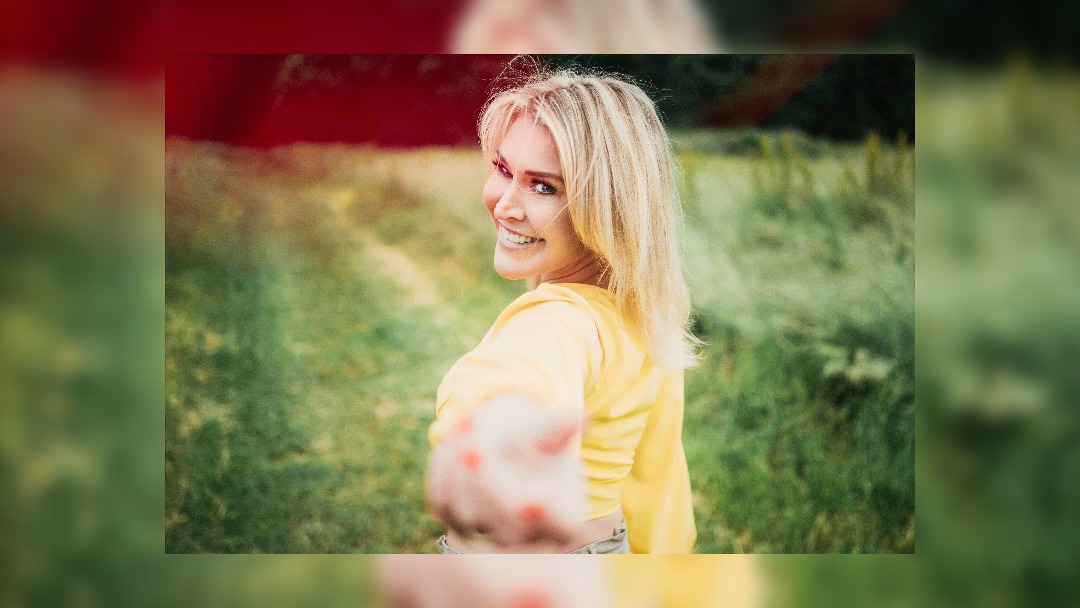 Former S Club 7 star Jo O’Meara has confirmed the release of her new solo album With Love for 27 August.  The album, which features the brand new single On The Surface is her first solo album for 16 years.

Speaking about her new single, On The Surface, which launches the album, Jo O’Meara said, “This song is about how we can keep things bottled up inside, And people never knowing the true pain of what maybe inside someone ! Sometimes it’s easier to put on a smile ! Everyone is ok ….. on the surface.”  The track is one of six co-writing credits she has on the album.

As well as her new solo material, the 12-track With Love also features an acoustic version of the S-Club 7 smash hit Don’t Stop Movin’.  The album also features a new acoustic take on the title track of her 2005 debut solo album Relentless and new interpreations of 80s classics Missing You and Heaven.

“I’ve made this album with all my love,” she explained, “but I’m also sending it with love to all the fans out there that have been so supportive to me for all of these years, through the ups and downs. I’m so proud of what I’ve done with this album, and I can’t wait for everyone to hear it.”