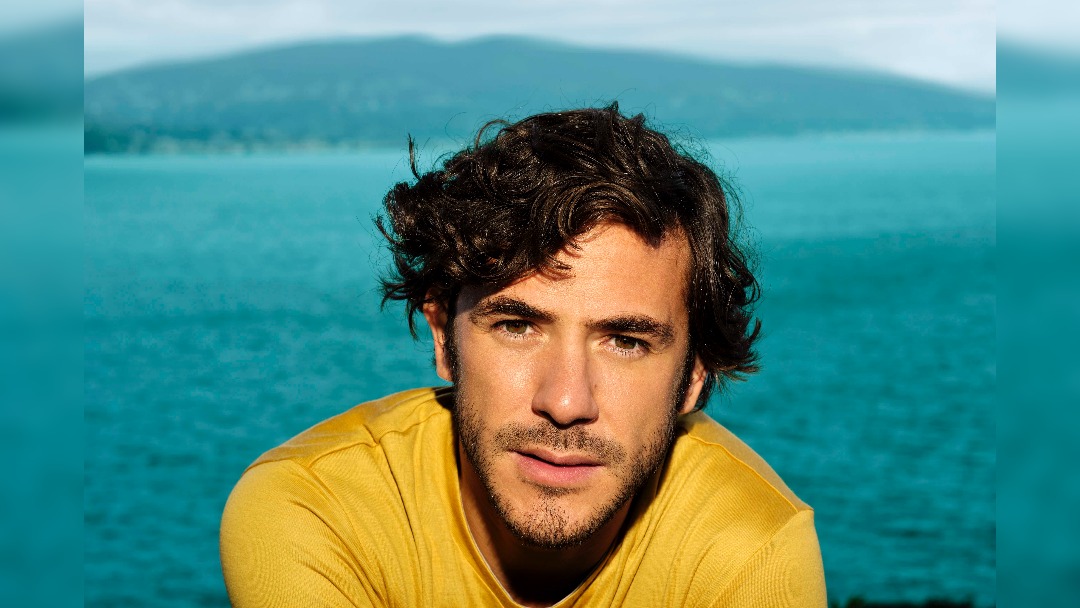 Jack Savoretti has confirmed a string of HMV live instore appearances and signings.  The run of events come in support of his new album Europiana which is out today.

As part of the run of appearances, Jack Savoretti will appear at Manchester’s HMV on 2 September.

Europiana follows his 2019 UK number 1 album and third consecutive gold selling release Singing To Strangers.  The 11-track album was conceived in between lockdowns at his Oxfordshire home and features his wife and children singing on a few tracks.

The album focuses largely on family, friendship and love.  “Singing to Strangers was my first album that wasn’t all about me, which I loved,” Jack says.  “Europiana pushes that further. There are more characters and bigger concepts. I’m looking out at the world, not inwards.”

“For weeks we literally lived Europiana,” he adds, “The band would arrive and I’d make a big lunch, eaten outside with loads of rose. Then we’d go inside to write in what is usually my living room but it became a studio. The sun and fun seeped into the songs.”

In addition to the HMV Manchester appearance, Jack Savoretti will headline at Manchester’s O2 Apollo on 10 April 2022.