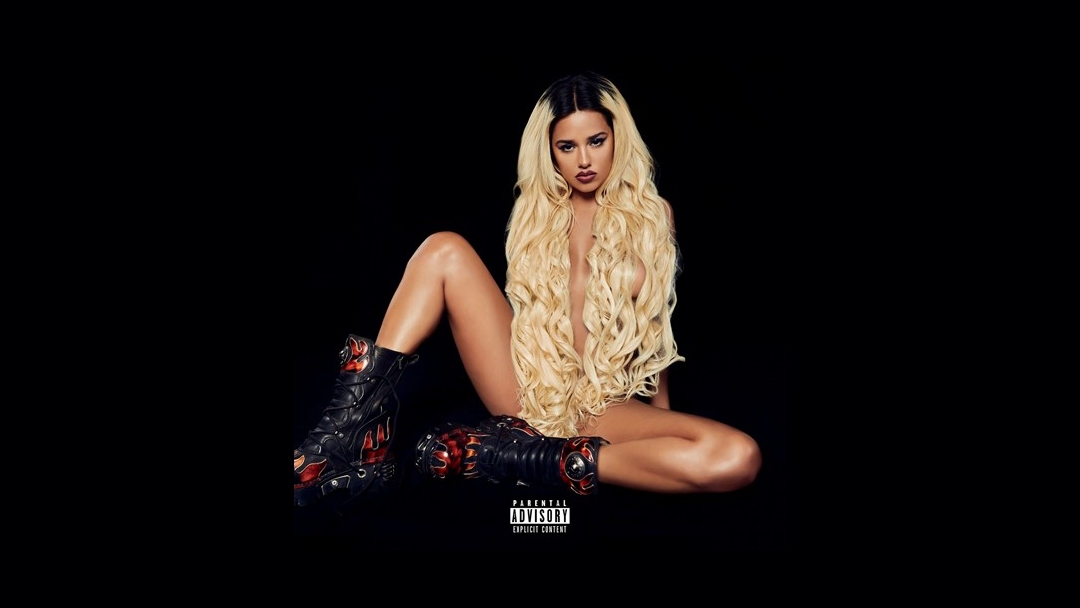 Tommy Genesis has announced her 2022 goldilocks x World Tour with four UK and Ireland dates including a Manchester gig at YES.

The announcement comes ahead of the release of Tommy Genesis’ third album Goldilocks which is out on Friday.

The UK dates form part of a world tour which kicks of in Los Angeles with 30 dates across the globe.

Tommy Genesis has also released a trailer for the album, directed by Apluz Filmz.  The trailer features Tommy as a surrealist Goldilocks, tuning her radio in to snippets of her new tracks.

Speaking about the album Tommy Genesis said, “Goldilocks is that feeling when things feel “just right”. Like you’re entering a space that makes sense, you just can’t put your finger on why but it just does. You don’t know why you like it but you do. The X is the unknown factor, the experimental element, the punk.”

When does Tommy Genesis headline at YES Manchester?