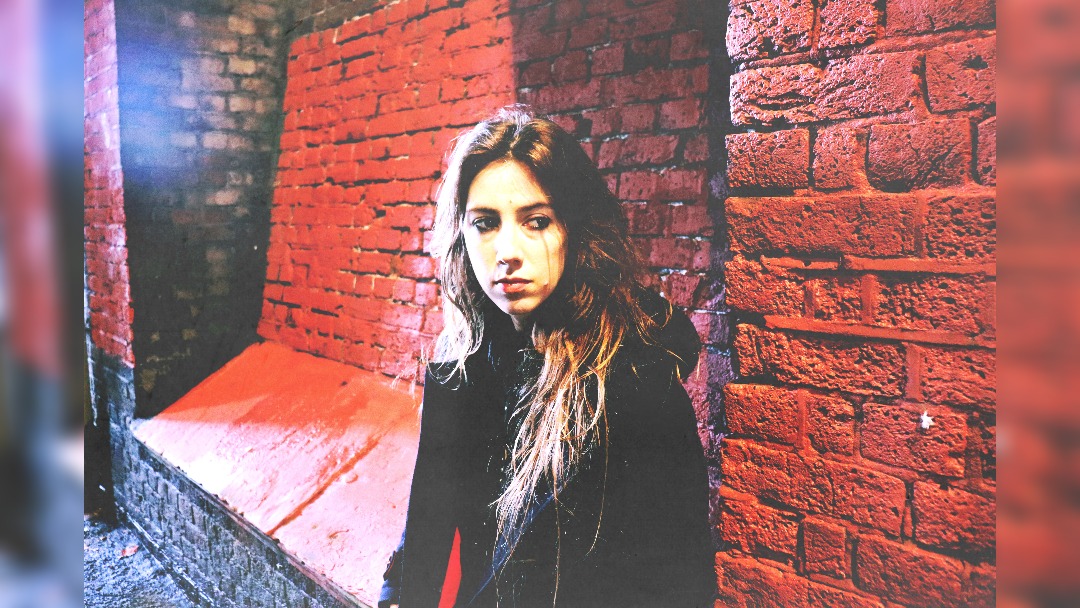 The self-described ‘guitar convincer, banjo thumber and American primitive musician’ will play seven dates in September before an additional run in November featuring a performance at London Jazz Festival.

Raymond began playing guitar at the age of eight shortly after having been first exposed to punk and grunge. After years of playing around the Welsh valleys in various punk outfits she began listening more to pre-war blues musicians as well as Appalachian folk players, eventually leading into the guitar players of the American Primitive genre.

Influenced by the likes of Skip James, John Fahey, Roscoe Holcomb and John Hurt, Gwenifer Raymond released her second album Strange Lights Over Garth Mountain at the end of 2020.  The album received strong critical acclaim, as it marks a successful follow-up to her equally praised 13-track 2018 debut You Never Were Much Of A Dancer.

Whilst her debut featured strong acoustic and banjo compositions, Strange Lights Over Garth Mountain features longer pieces, more complexity and more experimentation with sound, structure and subject matter.  The eight track album was recorded in a basement flat in Brighton in the midst of lockdown, although the album is not pandemic inspired in itself.  Instead, the album finds memories of Gwenifer Raymond’s upbringing in Wales filtering through as does her recollection of the landscape as a child – spooky trees, black against grey sky, personal tragedies and eventually touring as an almost gothic-horror feel rises to the surface.

When does Gwenifer Raymond headline at The Castle?