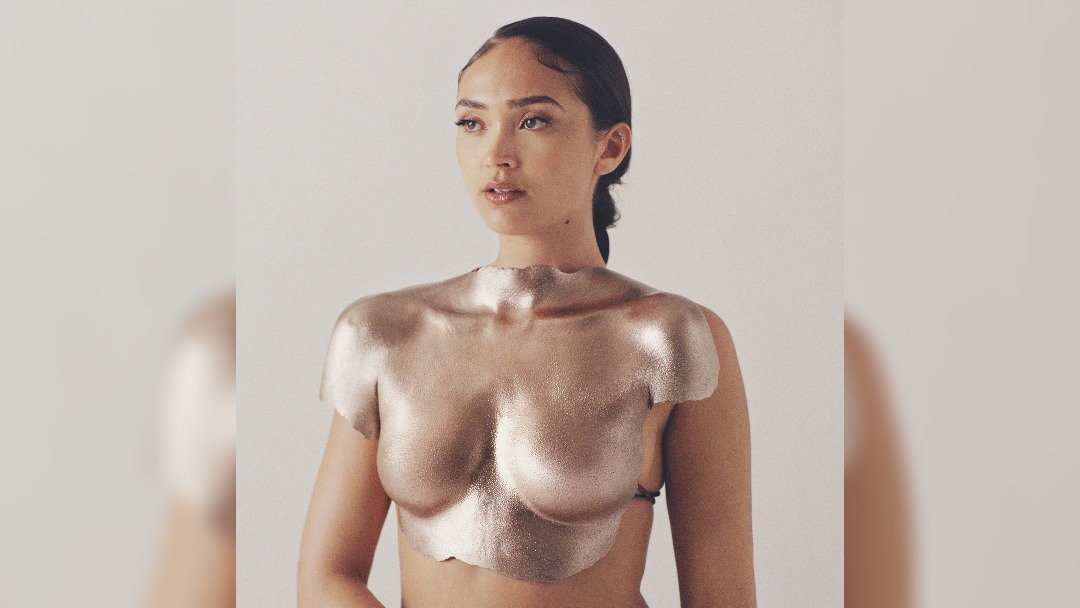 Joy Crookes has announced and eight date UK and Ireland tour including a Manchester gig at Manchester Academy.

The tour comes ahead of the release of her highly anticipated debut album Skin.  The album is due for release on 15 October, just weeks before the UK tour.

News of the tour follows last weeks’ reveal of When You Were Mine which premiered on BBC Radio 1 as Charli XCX’s Hottest Record.  That single was the latest release from her upcoming album Skin following the title track and lead single Feet Don’t Fail Me Now.

Skin promises to be a hugely personal album, with the songs built around her adolescence through to her early twenties.  The album touches on mental health, relationships and politics.

Joy Crookes‘ UK and Ireland tour includes a Manchester gig at Manchester Academy as well as dates in Brighton, Bristol, London, Dublin, Glasgow, Leeds and Birmingham.  She will head out on a European tour in February 2022.

When does Joy Crookes headline at Manchester Academy?

When do tickets go on sale for Joy Crookes’ UK tour?

Tickets for Joy Crookes’ UK tour go on general sale at 9am on Thursday 9 September.  A presale opens at 9am on Tuesday 7 September with information available on her website.