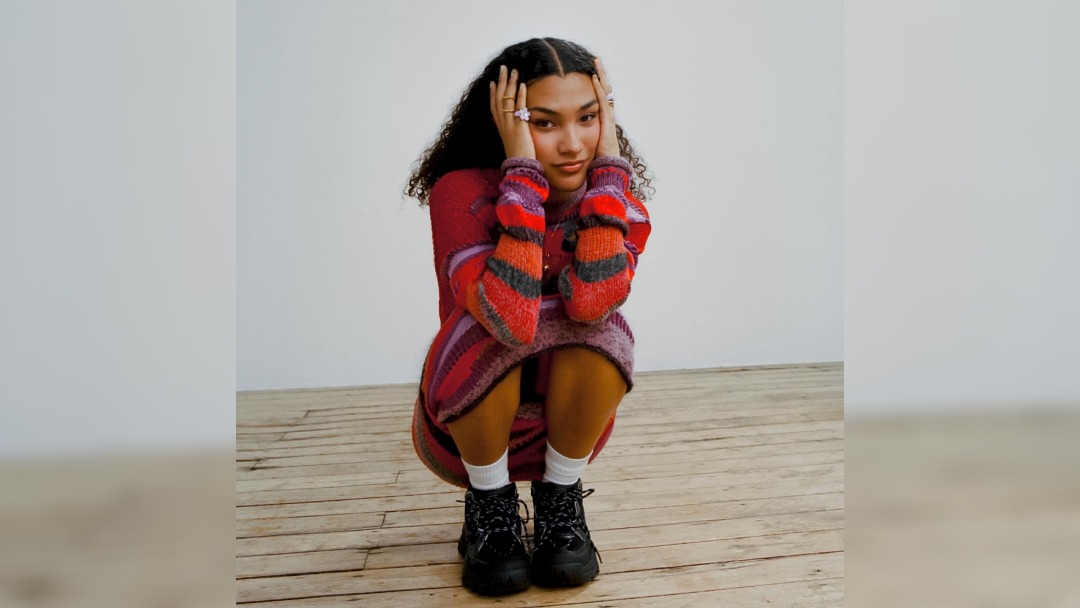 After the recent release of her EP Growth, Olivia Dean has announced a run of UK tour dates opening at Manchester’s Deaf Institute.

The EP features her most recently single Slowly, which reflects the EP perfectly as an introspective, heartfelt collection.

Speaking about the track, Olivia Dean explains, “Slowly feels like one of the most vulnerable songs I’ve ever written. I used to think falling in love was supposed to be chaotic, fiery and tumultuous, but I’ve realised that really, to fall in love normally – and to have a healthy and ordinary relationship – is a beautiful thing. It’s a song asking for patience when starting to fall in love.”

The EP also tells of her growth over the past year and reflecting on the lessons she has learned.  As she adds, “Growth is a time capsule of the last year, it’s me processing my perspective on love and loving myself. Each song feels like a different stage of understanding relationships, whether with yourself or somebody else. It’s at times felt like my most difficult project but in the end has been the most rewarding. I know myself so much better through this music.”

News of the tour, which opens with a Manchester gig at the Deaf Institute, comes after Olivia Dean was confirmed to play as part of the National Lottery and Music Venue Trust’s Revive Live gig alongside the likes of Mahalia and Sam Fender.

She is also set to play at London’s All Points East Festival on Monday.

When does Olivia Dean headline at Manchester’s Deaf Institute?

When do tickets go on sale for Olivia Dean’s Manchester, Deaf Institute gig?

Tickets for Olivia Dean’s Manchester, Deaf Institute gig go on sale at 9am on Friday 27 August.