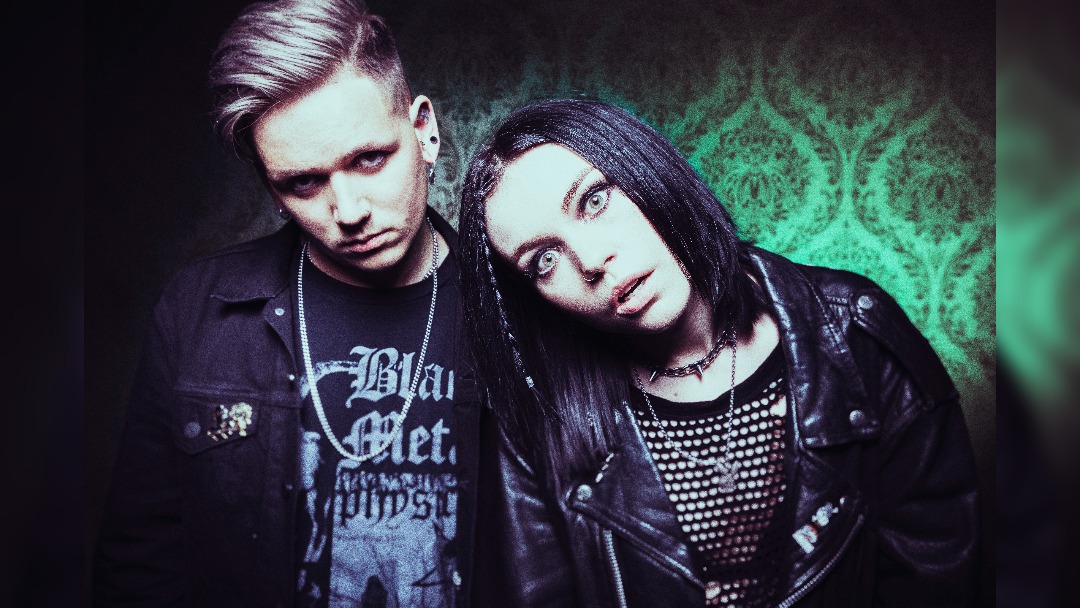 Manchester band Hot Milk will headline at Manchester Academy on Friday after a huge few weeks which has seen them play Reading & Leeds Main Stage and announced as support for Foo Fighters’ UK tour 2022.

The Manchester gig co-incides with the release of Hot Milk’s new EP I Just Wanna Know What Happens When I’m Dead.  The EP was previewed with the release of the title track in June and follows on from the success of their first EP 2019’s Are You Feeling Alive?

The title track prompted the Manchester band’s Jim Shaw to comment,”This isn’t just a song, it’s like an internal organ or body part.  A very piece of ourselves made at home, recorded at home, produced at home.  Where we could cry and laugh and argue and be free.  Off we go in to the unknown, we don’t know if you will like what we’ve done, but just know it’s real.”

Now the band – Han Mee (vocals/guitar), Jim Shaw (vocals/guitar), Tom Paton (bass) and Harry Deller (drums) release the four-track EP which was produced by Jim Shaw.  The EP sees the band exploring a personal approach focusing on the anxieties and frustrations of their lives including depression, societal corruption and the distribution of wealth.

Speaking about the EP, Han Mee said, “These songs are honest.  I have nothing to hide.  Everyone’s on anti-depressants these days.  It’s the world we live in, it makes people sad.  Capitalism.  Is it broken?  100 per cent.  I’m angry that the fact that we’re sold a world that actually doesn’t make your inner peace happy.  Humans need love and community and a lot of the time, there is no love and the community has dissolved.

“We’re angry, both politically and existentially in terms of the system we now live in.  But also we’re angry at the fact that we’re sad quite a lot.  But we’re trying to not just sit there and take it.  We’re trying to fix it, by building a family through this band.”

Hot Milk were recently confirmed as support on selected dates of Foo Fighter’s UK tour 2022.  They have previously toured with Foo Fighters, Deaf Havana and You Me At Six.

When do Hot Milk headline at Manchester Academy?