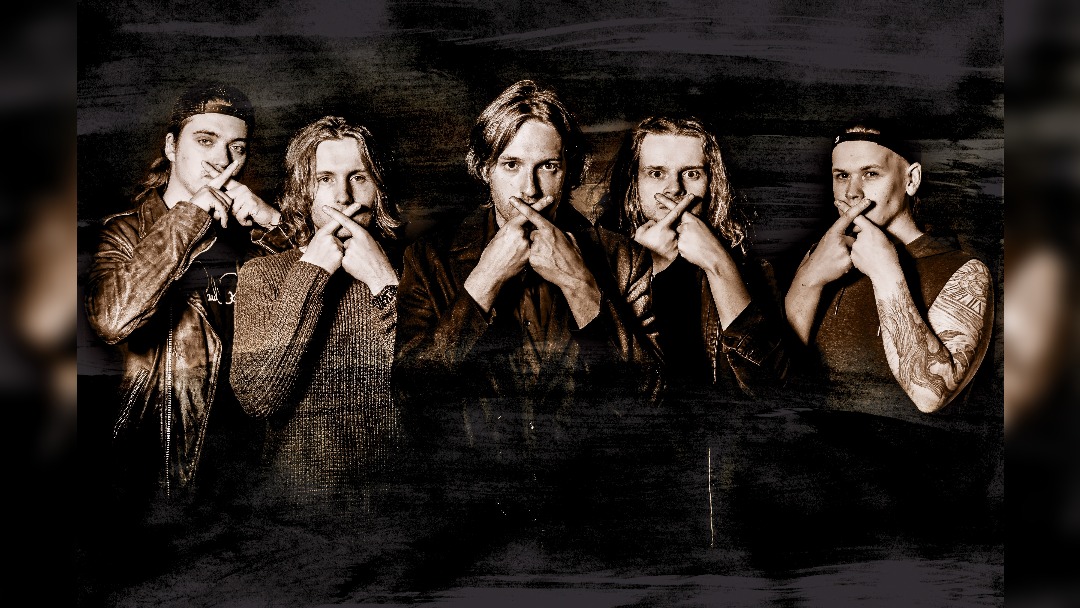 Mason Hill will release a new single version of their track Broken Son on 3 September ahead of a Manchester gig at Rebellion.

The track will feature new guitar motifs, arrangements and a new radio mix.

The Glaswegian rockers released their debut album Against The Wall in March 2021, entering the charts at number 19 and hitting the number 1 spot on the UK album rock chart.  The album was the first from a British rock debut to chart in the Top 20 since Royal Blood in 2014.

The single will be released in support of Mason Hill’s first UK headline tour.  Broken Son will be released on 3 September, the day after their UK tour opens.  The 24 date UK and Ireland tour includes a Manchester gig at Rebellion and a Liverpool gig at the Arts Club.

When do Mason Hill headline at Rebellion Manchester?