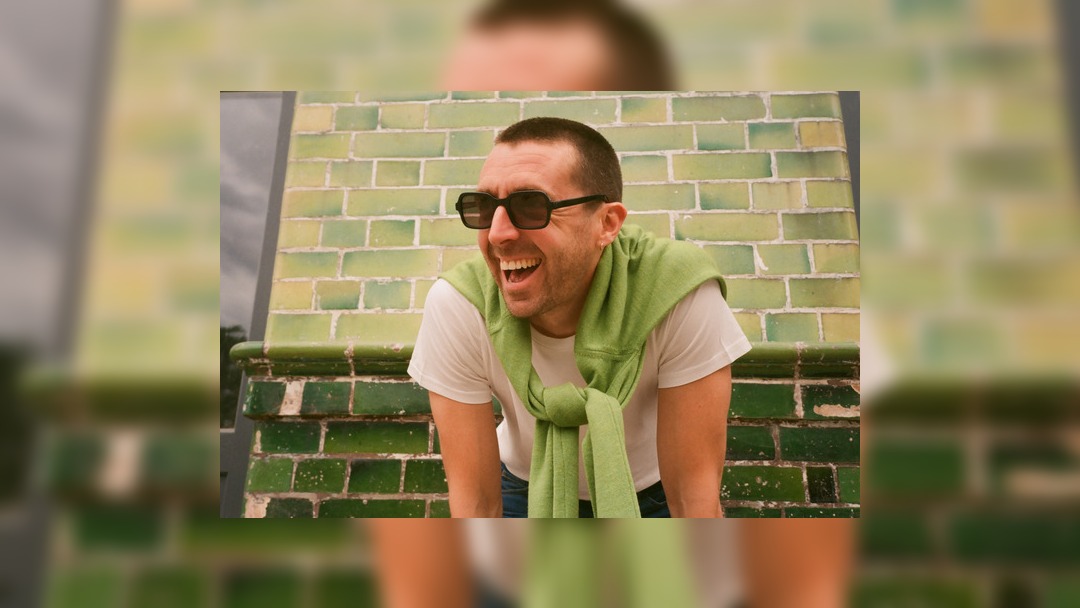 Miles Kane has announced a huge 16-date UK tour opening with a Manchester gig at the Albert Hall.

The tour will culminate in a hometown Liverpool gig at the O2 Academy.

News of the UK tour follows the announcement that his new album Change The Show will be released on 21 January.  The tour opens the following week.

Change The Show started to take shape after a ‘no frills session’ with psych-rock duo Sunglasses For Jaws at the band’s Hackney studio.  As Miles Kane explains, “I saw myself in their energy, but also their taste and their knowledge of music.  It was the first time I’d felt old!”

When does Miles Kane headline at Manchester’s Albert Hall and Liverpool’s O2 Academy?

When do tickets go on sale for Miles Kane’s UK tour?