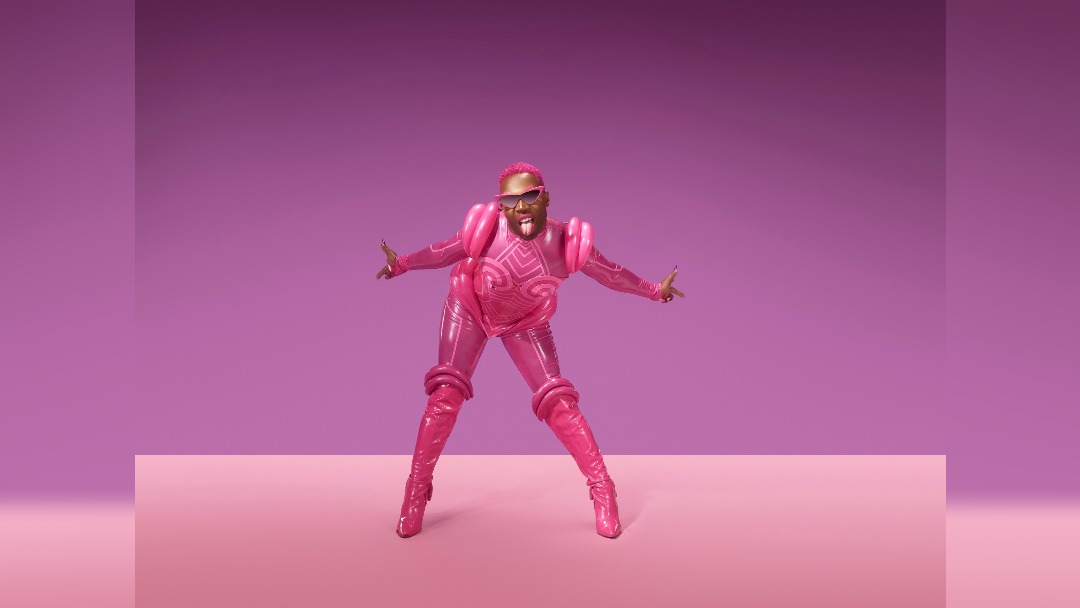 Todrick Hall has shared his new album Femuline and announced a UK and Europe tour for May 2022 including Manchester’s Bridgewater Hall.

Femuline marks a step forward from his 2020 EP Quarantine Queen.  The 14 track album is fronted by lead single Boys In The Ocean and features collaborations with Chaka Khan, Brandy, Tyra Banks, Nicole Scherzinger and TS Madison.

Speaking about the album Todrick Hall explained, “It has taken me years and years, even after coming out, to be this comfortable embracing my masculine and feminine sides. I’m so excited to give people permission to live as their fullest and truest selves with this music that I handcrafted specifically for the gay community. But I also feel that my music will resonate with people of all age groups and from all backgrounds.”

Meanwhile he added about the track Queen, “I was born with glitter running through my veins, I don’t give a fuck what people say… I was born to be a queen.”

Femuline was written entirely by Todrick Hall with production from Grammy winner Wiidope.

When does Todrick Hall headline at Manchester’s Bridgewater Hall?