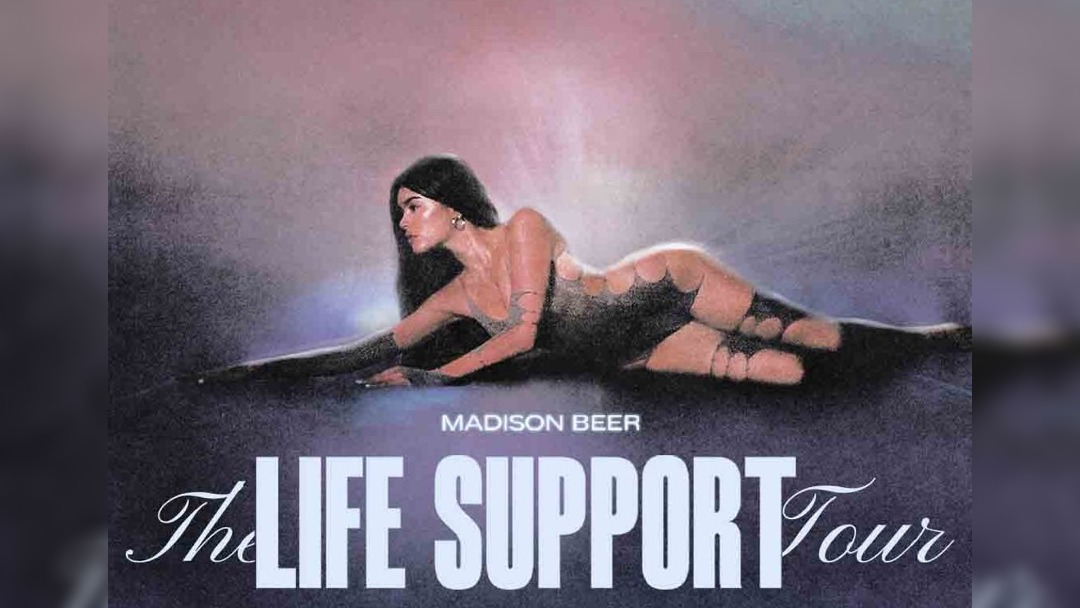 Madison Beer has announced a six date UK and Ireland tour as part of a string of European dates.  The run includes a Manchester gig at Manchester Academy.

Speaking about heading out on tour again Madison Beer said, “After such a challenging year I am so excited to go on tour and perform for my fans.  I poured my heart and soul into Life Support, and I’ve been dreaming about the day when I can finally go on stage to perform and celebrate with all of you. My fans have stuck by my side since the beginning, so I’m thrilled to finally get back on the road to share this experience together soon.”

The US singer released her debut album Life Support earlier this year.  The album has so far picked up more than 700 million streams and debuted at number one on US iTunes, no 1 on Spotify US’ Album Chart, no. 2 on the Global Spotify Album Chart and reached the Top 30 on the UK Official Album Chart.  The album includes the singles Selfish and Boyshit.

When does Madison Beer headline at Manchester Academy?

When do tickets go on sale for Madison Beer’s Manchester Academy gig?