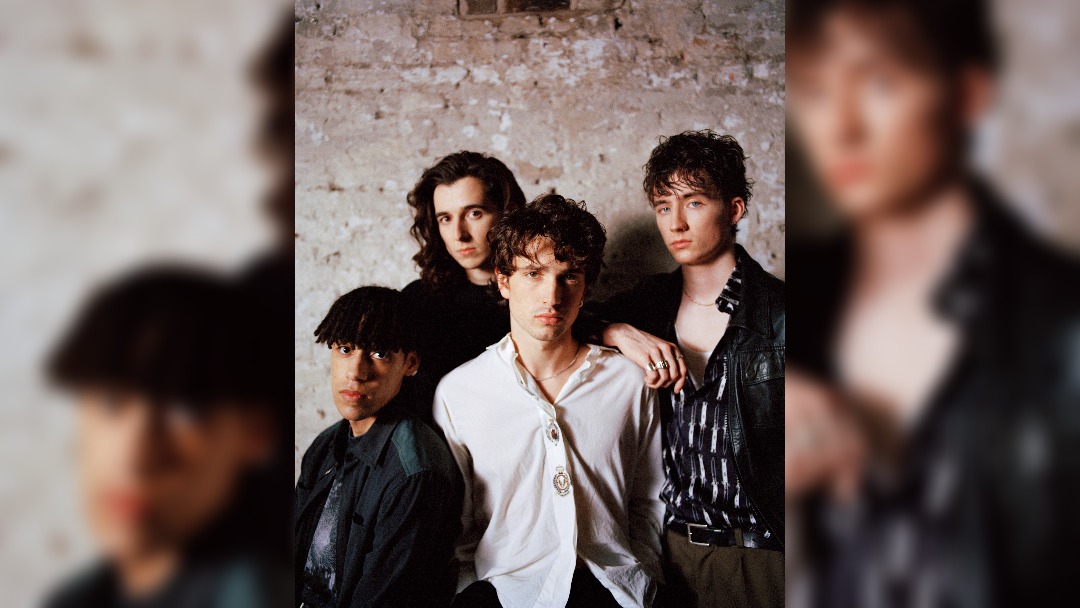 Dublin’s Inhaler have released their new single It Won’t Always Be Like This alongside a video directed by James Slater.

The band will be touring the UK this year in support of their debut album of the same name.  The UK tour includes a Manchester gig at the O2 Ritz in October.

It Won’t Always Be Like This (the album) is set for release on 9 July, with the title track a re-recorded version of an early single the Irish quartet wrote over four years ago.  Now with a different meaning the track has been reworked.

Over the last year Inhaler have been honing hteir debut album with remote writing sessions, quarantine studio recording sessions … and a lack of pubs.  The title track seemed appropriate.  “There’s a sense of optimism on this album and the song It Won’t Always Be Like This is the main catalyst for that,” says singer and guitarist Eli Hewson. “We kept coming back to that title.”

After the release of the album, Inhaler will play an 18-date tour of the UK and Ireland.  The run of dates includes a Manchester gig at the O2 Ritz and Liverpool gig at Mountford Hall.

When do Inhaler headline at Manchester’s O2 Ritz?