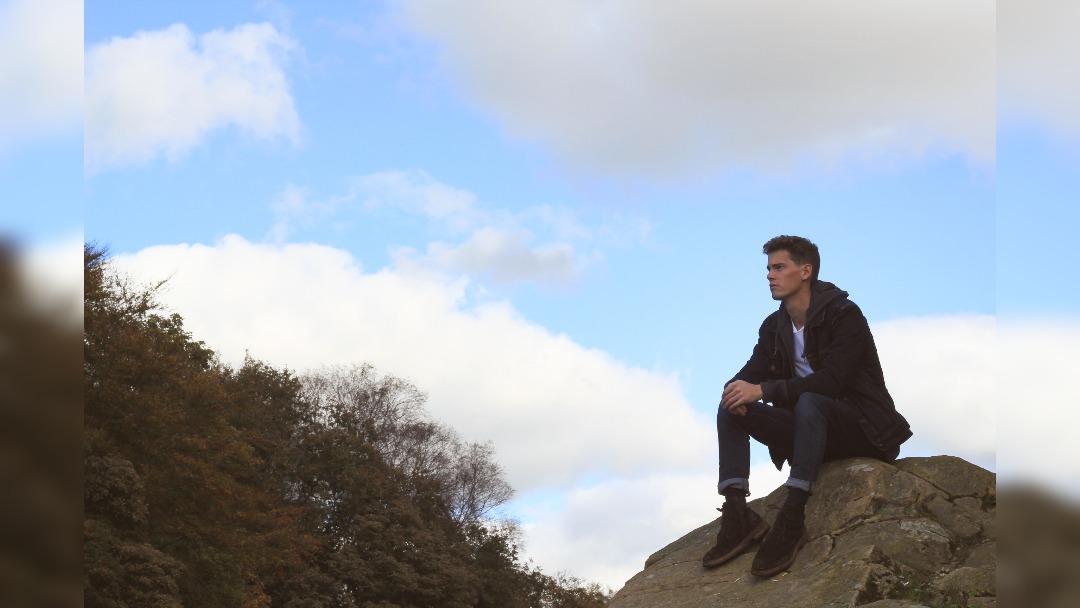 Joe Martin has released his new EP Bound For Lonesome, recorded live with Lauren Housley and The Chorlton Country Club.  He is set to follow up the EP release with a string of live dates across June and July including a Manchester gig at The Castle.

Born and raised in Lancashire, Joe Martin writers from a place of honesty, with his observational Americana influenced by the likes of Bob Dylan, Kacey Musgraves, Townes Van Zandt and Jason Isbell.

His new EP Bound For Lonesome has been preceded by the singles Heartbreak Cult and Doesn’t Rain in LA.  The new EP was written during a trip to Nashville in 2018 where he immersed himself in writers’ rounds and co-writes and challenged himself to explore new ideas and approaches.

Joe Martin’s honest approach to song writing also extended to the recording.  As he explains, “I wanted every track on this EP to sound truthful and honest. When I perform live, I always mean every word I sing, and people pick up on that, it’s harder to convey that on a record, but the live process of recording helps. I’m very lyric focused, and want people to find the layers in the story and to go deeper with every listen. I want it to grow on people, and make them want to come back to it again and again.”.

Bound For Lonesome was recorded live with The Chorlton Country Club and features backing vocals from Lauren Housley as well as pedal steel from C J Hillman.  It focuses on these of loneliness, heartbreak, being left behind and introspection.

During the past year, Joe Martin has channeled time he would otherwise have spent performing live in to a new music product A World United In Music.  The singer and songwriter, who is highly involved in the Manchester music scene has been raising money for Alder Hey Children’s Hospital by recording a collection of collaborative albums with industry legends including Steve Cropper, Bruce Foxton, Bev Bevan and Albert Lee.

He is currently set to perform UK tour dates from mid-June and appearing at Buckle & Boots Festival as well as the Great British Folk Festival.

Joe Martin will perform at Manchester’s Castle Hotel on 6 July and Buckle and Boots Festival on 30 July.