Tiff Stevenson will bring her Mother UK Tour to The Lowry 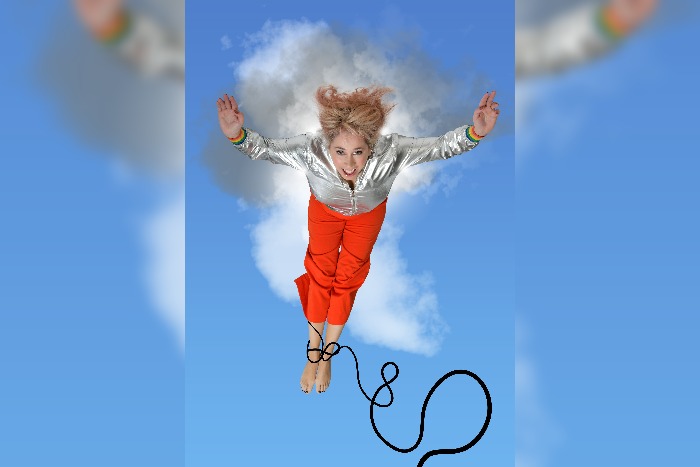 Award winning comic Tiff Stevenson has announced a string of dates as she takes her Mother show on tour including The Lowry.

The show premiered at the Edinburgh Fringe Festival’s Monkey Barrell last August to great critical acclaim, before heading to the USA for several sell-out shows in Los Angeles, New York and San Francisco.

Mother is a show about the extreme sport of being a woman. Tiff takes us through conception to delivery on topics such as step parenting, class, reproductive rights, Heisenbergs Uncertainty Principle, men under general anaesthetic and political top trumping. Within it all she seeks the nuance, with as usual a few characters along the way Ben Fogle, Joanna Lumley, The Queen and girls with vocal fry. She delivers the personal, the political and the passionate always and without the help of an epidural!

The award-winning stand-up comedian, actor and writer has taken her thought-provoking comedy and satire to audiences around the world including London, Sydney, Montreal, New York, Shanghai, Los Angeles and more. As an actor she has appeared in shows such as The Office, White Gold and the BAFTA winning People Just Do Nothing.  As a writer she recently worked on the HBO show Avenue 5.

As a stand up and radio/TV personality Tiff is a regular on British shows such as Drunk History, Mock The Week, 8 Out of 10 Cats, The Apprentice -You’re Fired, Breaking The News, The Blame Game & This Week.

When does Tiff Stevenson bring Mother to The Lowry?

Tiff Stevenson brings her production Mother to The Lowry on 27 September 2020.  Tickets go on sale on 28 February 2020.