Casting announced for Under Three Moons at The Lowry 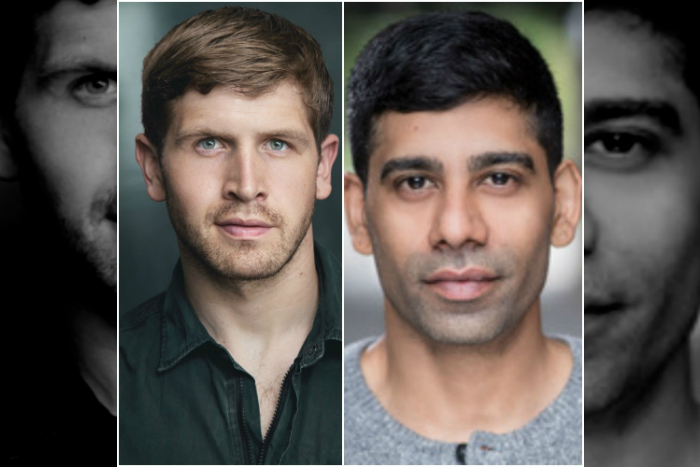 Full casting has been announced for the premiere of Daniel Kaaber’s new play Under Three Moons which opens its tour at The Lowry in September.

Produced by Box of Tricks, Under Three Moons will feature Darren Kuppan as Paul and Kyle Rowe as Michael.

Darren’s credits include Around The World In 80 Days, Hamlet, A Christmas Carol, Road, Europe  (all as part of the Leeds Playhouse Ensemble), Guards At The Taj (Bush Theatre), Cymbeline & The Tempest (Shakespeare’s Globe Theatre),  East Is East (Trafalgar Studios & UK Tour) and An August Bank Holiday Lark (Northern Broadsides).

What is Under Three Moons about?

Spanning half a lifetime, Under Three Moons takes place on three nights across three decades of two friends’ lives. From a school trip to France as teenagers, to a surf shack in their twenties, to Christmas in their thirties, Mike and Paul meet up and talk into the night. From boyhood to manhood to fatherhood, these are the nights they share.

The new play tells the story of the two men growing together, a relationship that’s close but often unarticulated. It also explores how that lack of direct expression can become the defining trait in a life and the shifting view of male identity in today’s society from talk of ‘lad culture’ to the ‘metro-sexual’ and now ‘toxic masculinity’.

When does Under Three Moons run at The Lowry?