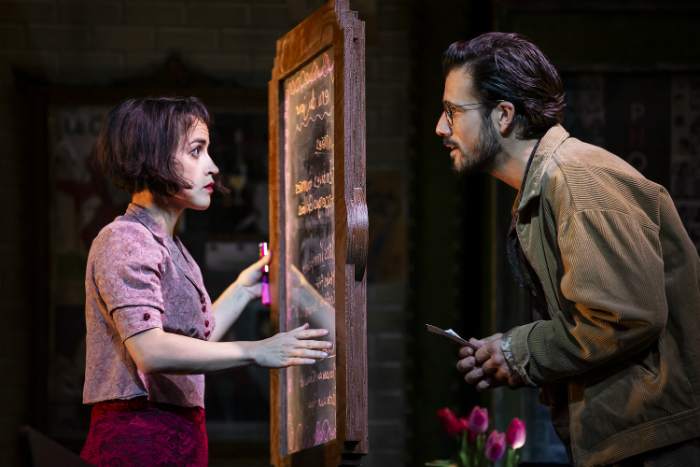 Full casting has now been announced for Amelie The Musical as the critically acclaimed production comes to Manchester Opera House in August.

This beloved story of an imaginative and shy romantic with a gift for helping others, in a vibrant, re-conception with new orchestrations, opened at the Watermill in Newbury in April this year, and has garnered critical and public acclaim, leading to a sell-out season. It will tour the UK until October this year.

Amélie is the story of an astonishing young woman who lives quietly in the world, but loudly in her mind. She secretly improvises small, but extraordinary acts of kindness that bring happiness to those around her. But when a chance at love comes her way, Amélie realises that to find her own contentment she’ll have to risk everything and say what’s in her heart. Although times are hard for dreamers, Amélie is someone to believe in…

When does Amelie The Musical run at Manchester Opera House?

Amelie The Musical runs at Manchester Opera House from 6 August until 10 August 2019.