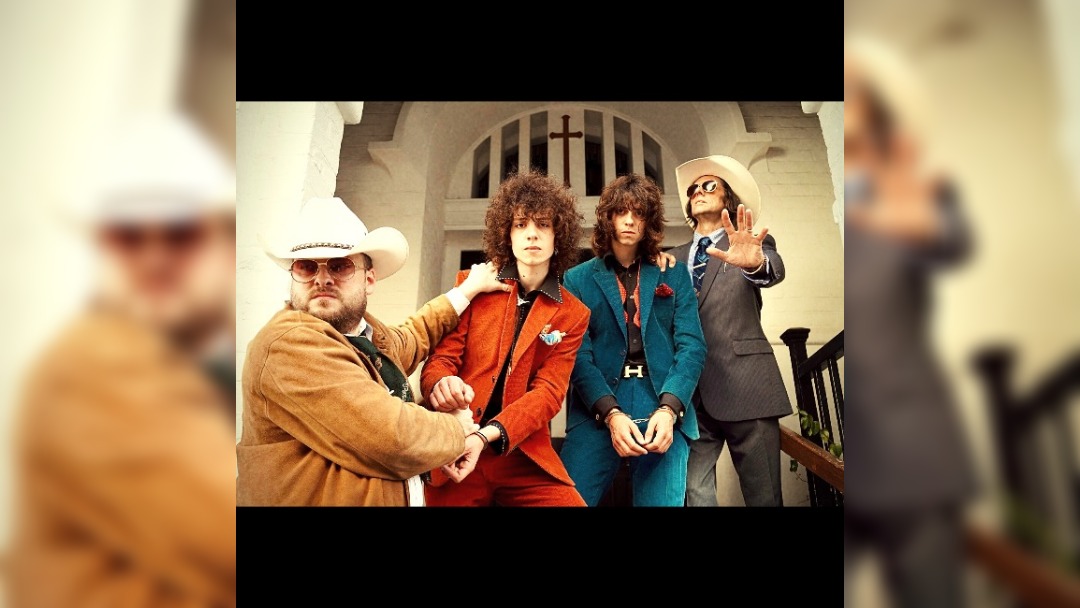 The Taylor Twins have shared their second single Still Play Your Game, the follow-up to Lost All The Summer.

Their debut took twins Ollie and Eddie on to the Radio X airwaves and quickly picking up further support from Radio 1, 6 Music, Blaine Harrison of Mystery Jets and more.

Now the duo are back with second single Still Play Your Game on their own label Rorvig Records.

Featuring melancholy lyricism contrasted with big production and flamboyant sounds, Still Play Your Game speaks of unequal relationships.  As The Taylor Twins explain, “Still Play Your Game is a song about a relationship, but with a twist. The song is loosely based on the bizarre case of Henry Lee Lucas, the subject of Netflix’s ‘Confession Killer’ documentary. The more false confessions Lucas gave Small-town Sheriff Jim Boutwell, the more trapped in their strange symbiotic game they became. The ‘singer’ of the song here is Lucas, but you can take it on any level you like… our lives are ruled by games.”

The Taylor Twins will play their first London show when they hit The Sebright Arms on 24 November.