Aurora releases acoustic version of Cure For Me 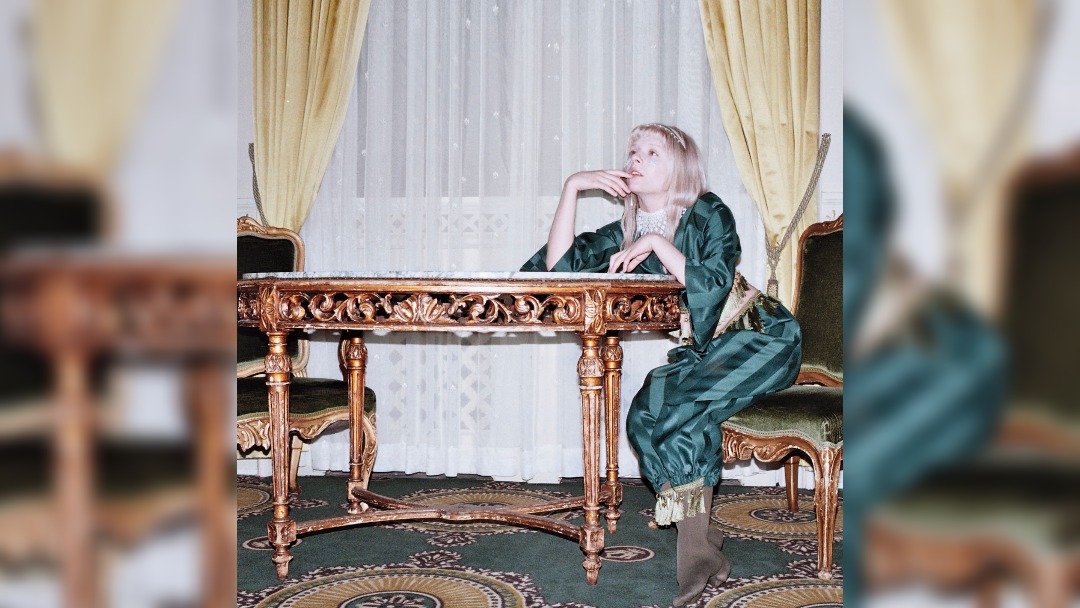 Aurora has released an acoustic version of Cure For Me, and will be headlining at Manchester’s Albert Hall in April 2022.

The track was written by Aurora in Australia.  It features the singer’s take on breaking free from shame and shutting out the doubters.

Speaking about the Cure For Me, Aurora explained, “Sometimes I feel like the whole world Is trying to convince you something is wrong with you. And sadly often people believe this to be true. It is very scary how easy it is for someone to convince you that you are wrong. Or that you are overly emotional, too strange, and not good enough. And I think it’s about time we shut those voices out. Because in no way should anyone convince you that you are not worthy because of the way you look, or act, believe in or love. We should be allowed to be human. And we don’t need a cure for it.”

To celebrate the acoustic version of Cure For Me, Aurora will be doing a TikTok live stream on Sunday at 8pm.

The release follows the recent news of Aurora’s 2022 European tour.  The tour includes a Manchester gig at The Albert Hall.  In total she will be performing eight UK and Ireland shows.

When does Aurora headline at Manchester’s Albert Hall?