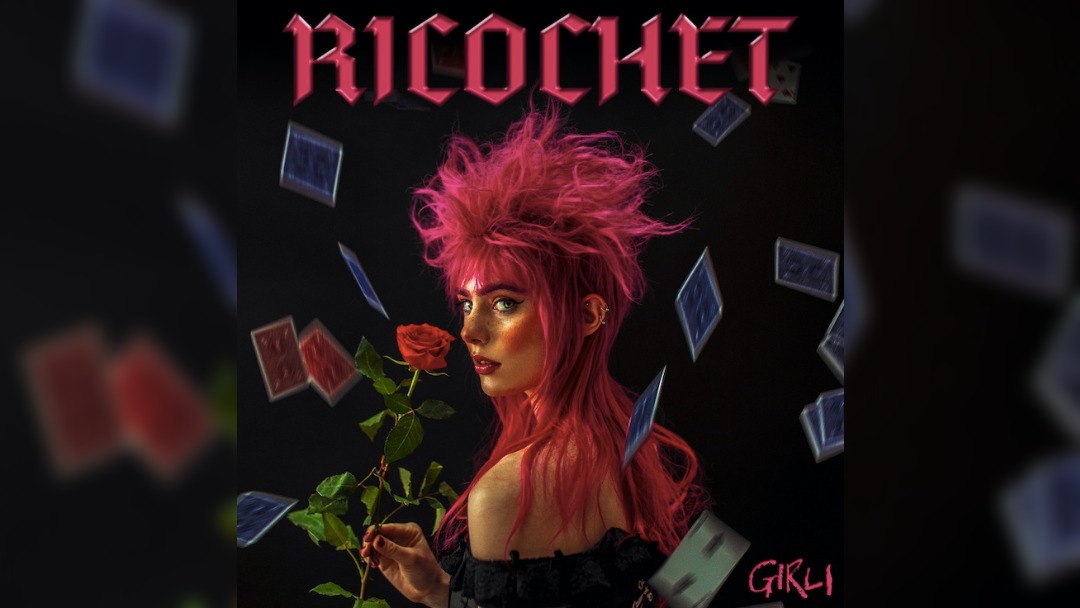 Girli has released her new single Ricochet after recently confirming a UK tour including Manchester gig at Night People.  The tour also includes a Liverpool gig at the Arts Club.

The new track follows her previous singles Dysmorphia and More Than A Friend which form part of her Damsel In Distress era.

Speaking about the single, Girli explained, “Ricochet is about being in a bad relationship but loving the thrill of the drama; knowing that you deserve better but also liking the feeling of emotional cat and mouse with someone.”

The track is accompanied by a visualiser.  Girli opened up about the visualiser matching the vibe of the song, saying, “The Ricochet visualiser sums up the vibe of the song to me; playful, enjoying the destruction of something that’s meant to be pretty and cute and lovely. I’m surrounded by all these representations of romance and I’m maniacally f**king it all up. The song is about having a destructive addictive fling that’s making you jealous and obsessive and instead of leaving it for something healthier, you’re relishing the drama. That’s what I wanted to visualiser to like too- me enjoying the chaos that I’m causing all around me.”

When does Girli headline at Manchester’s Night People?