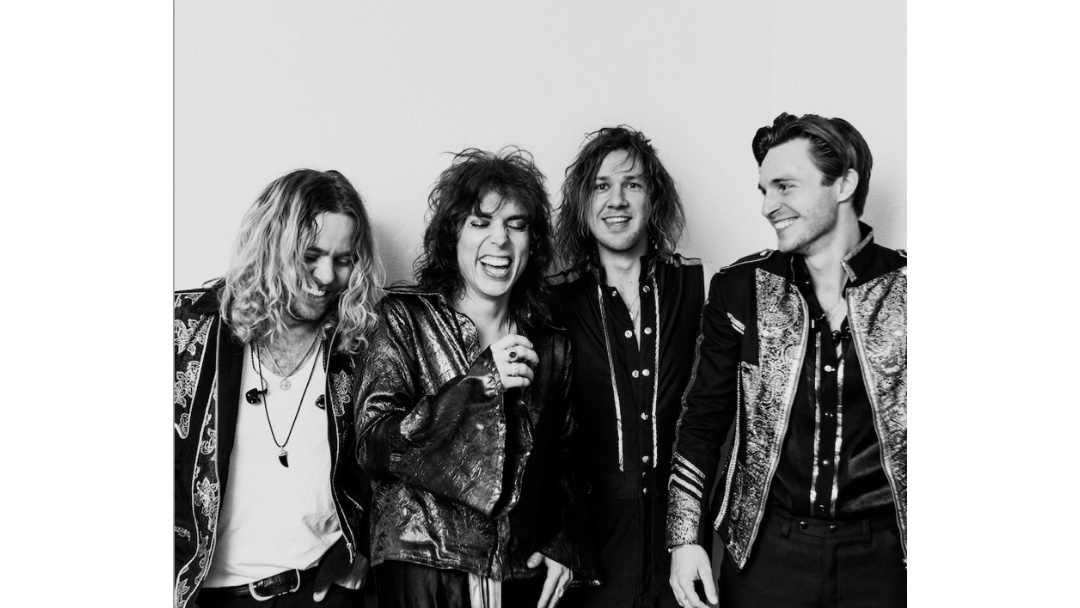 Glam rockers The Struts have announced a run of UK headline dates including a Manchester gig.

The British band will perform six dates across July including Manchester’s O2 Ritz.

As well as Manchester, The Struts will headline in Nottingham, Birmingham, London, Bristol and Leeds.  They will also be playing a string of European Festival dates including Madrid’s Mad Cool Festival and Lollapalooza Paris.

Speaking about hitting the road again, lead singer Luke Spiller said, “We are bursting with excitement to be coming back to our home country to see you all once more. It’s been far too long and we are more than ready to make up for lost time. Can’t wait to make some more amazing memories with you all!”

The Struts released their third album Strange Days in 2020.  The album was crafted in less than two weeks and included collaborations with Robbie Williams, Tom Morello and more.

When do The Struts headline at Manchester’s O2 Ritz?

When do tickets go on sale for The Struts’ Homecoming Tour?