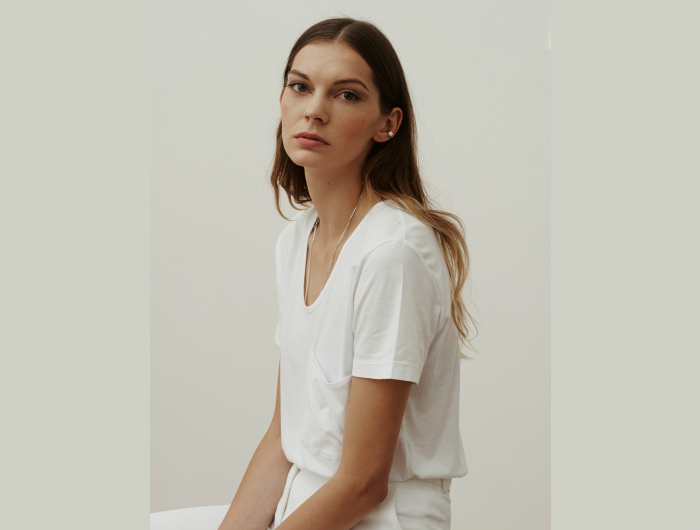 Ben Williams’ monthly Nailed It! night returns with a typically outstanding array of talent.  This month the singer-songwriter, who is in the process of completing his second album, welcomes indie-pop witha twist The Ragamuffins, vintage The Retrosettes and Sarah Whatmore who will be performing a stripped back acoustic set.  Tickets £5.

Multi-Grammy award winning guitarist and composer Steve Vai has achieved over 15 million album sales during a 30 year career in the industry.  He now celebrates the 25th anniversary of his second album, Passion and Warfare, widely regarded as one of the greatest instrumental rock-guitar recordings of all time, with a world tour where he performs the album in its entirety for the first time.  Tickets £33.75.

Having returned to his debut roots with second album Hydra, some thirty-odd years after his debut album North Marine Drive, Ben Watt continues on the solo trail.  He has recently released latest album Fever Dream and follows this up with a tour which sees him collaborating with Bernard Butler.  Support comes from Michele Stodart.  Tickets £16.50.

The duo of Kacey Underwood and Alice Costelloe are now a quartet with Jessica Batour and Jesse Wong joining the mix.  They return with new album Say Yes, their third, and hit the road in anticipation of its June release, performing at Manchester’s Soup Kitchen just one day before the album hits the shelves.  Support comes from Fazerdaze.  Tickets £9.

A free gig at Manchester’s Night and Day sees an excellent line-up as Vaults headline with support from the outstanding Rosie Lowe (pictured), Miamigo and IV Rox. Tickets free via dice.fm’s new app.