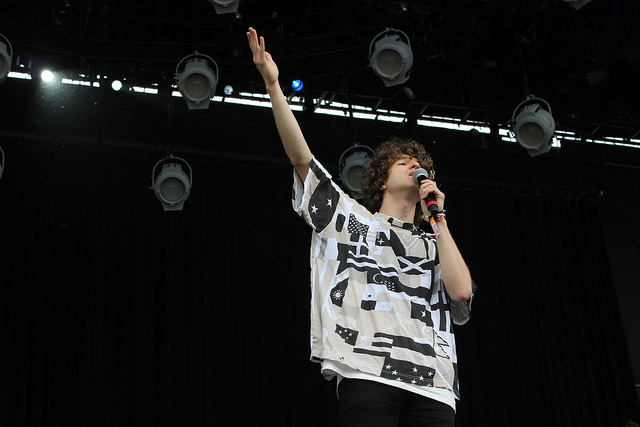 The Kooks have announced a UK tour this November which will see them perform at Manchester’s Academy on 8th November.

The tour is in support of their impending album Listen, which is due for release on 1st September.

The 13 date tour comes off the back of the bands mini-tour in May which saw fans thrilled.  Luke Pritchard (vocals and guitar), Hugh Harris (guitar), Pete Denton (bass) and Alexis Nunez (drums) also performed a surprise slot at Glastonbury which was followed by appearances at Ibiza Rocks, Majorca Rocks, and Reading/Leeds Festival.

Tickets for The Kooks at Manchester’s Academy on 8th November go on sale at 9am on Friday 29th August priced at £19.50.

In Review: The Struts at Soundcontrol