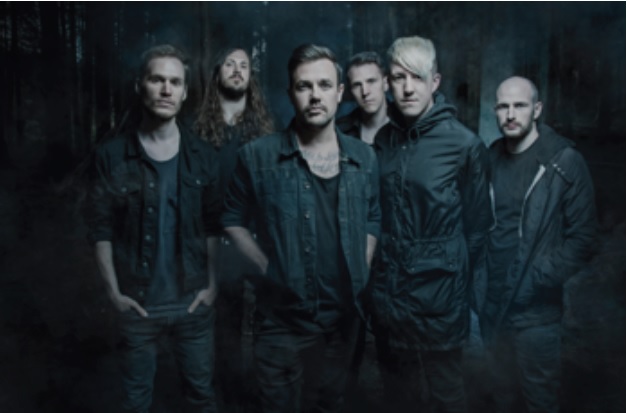 Welsh rockers The Blackout have announced a UK tour in support of their latest EP Wolves which is due to hit shelves on 27th October.

Wolves was recorded with the support of a successful Kickstarter campaign which saw the target reached in next to no time.

The news follows a frustrating 18 months which saw their album tour postponed due to a sudden neurological issue  affecting singer Gavin Butler, who commented “Wolves was born from the previous frustrating year.  It took a lot of determination and sacrifice to pick ourselves up and carry on with The Blackout.  The main reason this happened was our vision for ‘Wolves’.  Writing these songs not only gave us a way to vent our frustrations but gave us a fresh fervor for making music and the much needed awakening to the fact that we all love being a band.  So we thought, let’s just take back control.

Tickets for The Blackout performing at Sound Control Manchester on 4th November go on sale on Wednesday 20th August priced £12-14.  Support comes from Chiodos and When We Were Wolves.

In Review: The Struts at Sound Control