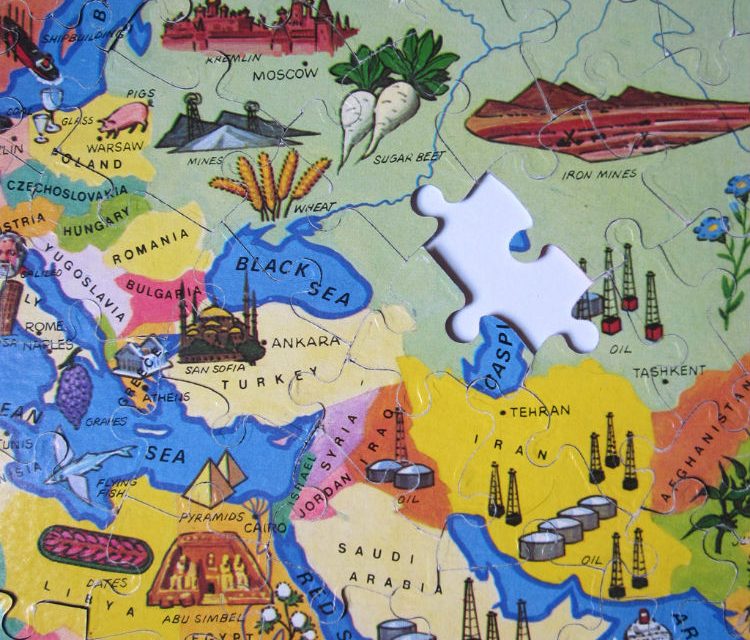 The exhibition is set to run from 5th to 14th September and forms part of the series of short exhibitions which provides artists, writers and independent curators with the opportunity to use the gallery as a testing ground for their art and ideas.  Literacy was selected by a panel including Cheryl Jones, Gallery Director at Grand Union (Birmingham) and Matthew Pendergast, Castlefield Gallery’s Programme Manager, following submissions by members of the CG Associate Scheme, which provides support to members in developing their careers in art.

The UCLan graduate is taking his inspiration from Duchamp (everything can be art) and Beuys (everbody can be an artist) and focusing on ready made ‘found-objects’.

The Literacy exhibition will include displays of the artist’s personal collections and also work through the medium of performance with emphasis on the way we read maps, interpret and remember borders and how lines in the sand are drawn.  With a collection of souvenir tea towels, postcards, jigsaws and plates being used to show changing borders between countries it comes at a time when this is particularly appropriate.

Works will include a 1000 piece jigsaw puzzle displayed as 1000 separate pieces in 1000 separate bags; a French road map cut into the shape of Syria, a jigsaw of a map of Europe shown from behind and English cheese (Lancashire and Yorkshire) on a French cheese map plate.

The performance based work will also touch upon the use of everyday language and will look at the phrase ‘drawing a line in the sand’, which will see Hamblen repeatedly draw in sand for 5 hours a day for six days.

The Literacy exhibition will be at Castlefield Gallery from 5th to 14th September 2014.  Drawing a Line in the Sand performance dates 5-7 and 10-12 September 1-6pm.

Manchester Museum – From The War of Nature