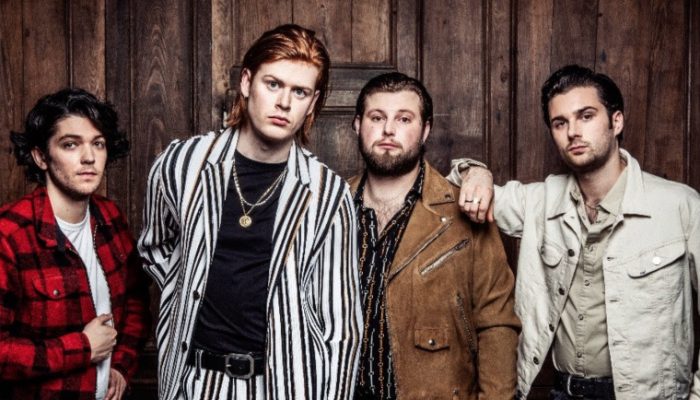 The Amazons have released the visuals to accompany their latest track 25 ahead of a run of UK tour dates including Manchester Academy.

25 is the latest release from their second album Future Dust and was directed by Thomas James.

The track is based on ideas frontman Matt Thomson created and penned down on the trials and tribulations of being 25.  Speaking about the track, he commented, “I wrote 25 two months before I turned 25, to try to work out where I am in life. The song mimics the confusion that I constantly feel, that everyone my age feels. Are we all narcissists or are we really switched on?”

The video to 25 sees The Amazons at the forefront of imagery filled with red hues and dark contrast, weaving a series of clips to echo the confusion which comes with being 25.  “This is the second time we’ve worked with director Thomas James” added Matt, “The first was for our video Doubt It, which has a much more cinematic feel to it. For 25 we wanted to capture something very different, the sense of release that Rock & Roll gives. We wanted to capture the most direct and visceral performance video we could.”

The Amazons are set to perform at Reading and Leeds Festival later this month.

When do The Amazons perform at Manchester Academy?

The Amazons headline at Manchester Academy on 15 November 2019. 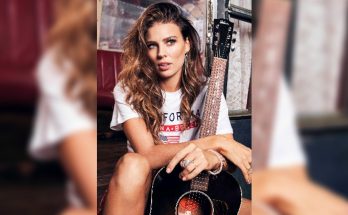 Twinnie to headline Manchester’s Deaf Institute ahead of debut album 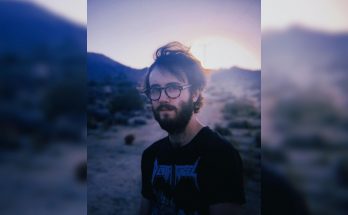 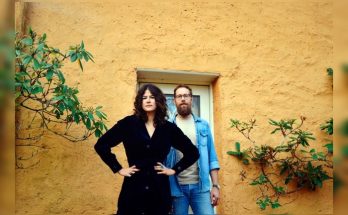 Native Harrow bring their UK tour to Manchester’s The Castle