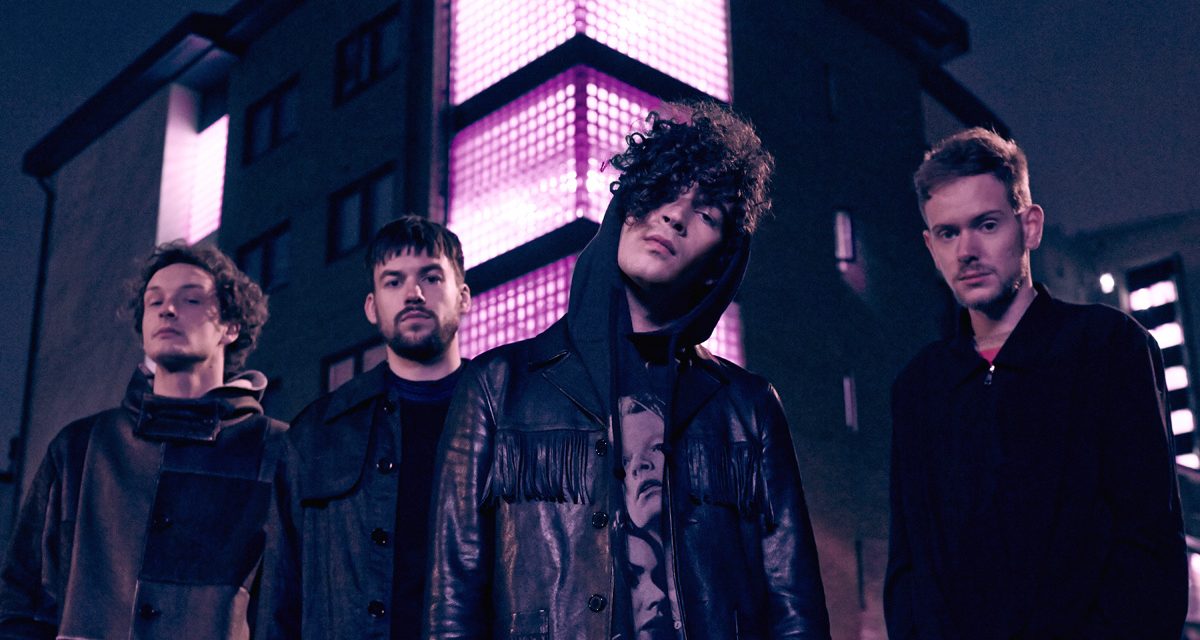 The 1975 have announced an arena tour for December 2015, which opens with a performance at Manchester Arena.

The new shows will form part of a series of concerts that will be toured worldwide, with expanded visuals and a brand new set list including songs that have never been played live.  The 1975’s constantly evolving performance will fuse art and technology.

News of the tour comes with the Manchester quartet sharing the video to new single Somebody Else, which will be released on 19 August and is taken from their critically acclaimed US and UK number one album, I like it when you sleep, for you are so beautiful yet so unaware of it.