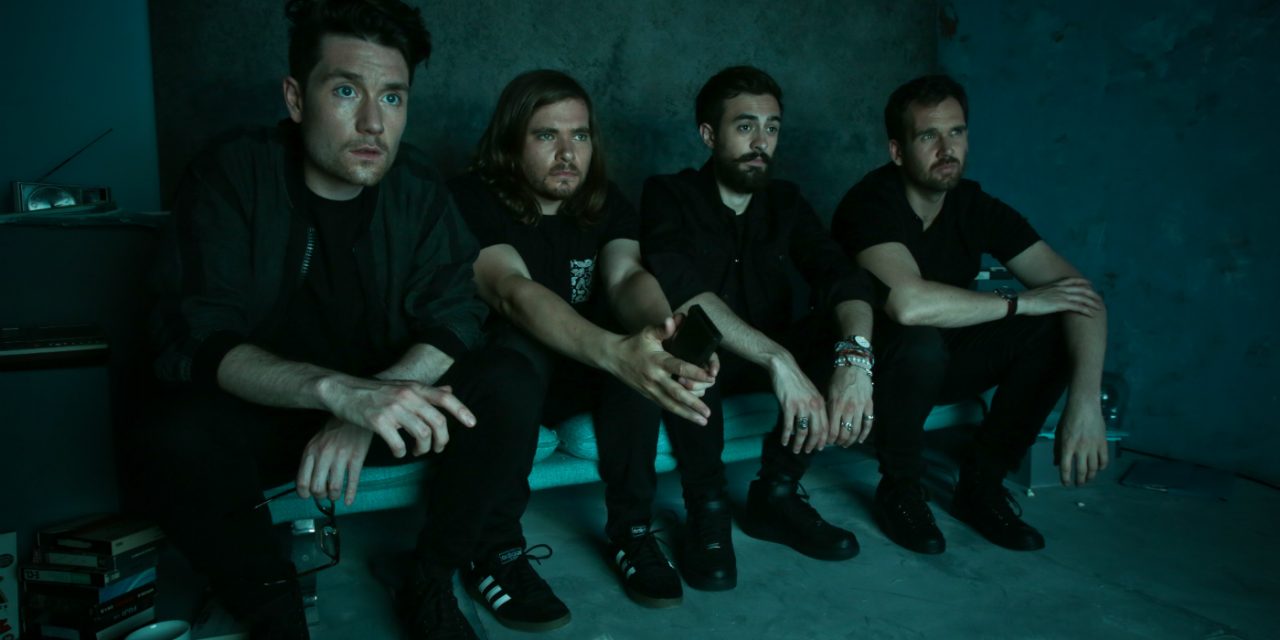 Bastille have announced their biggest headline tour to date, with the London four-piece performing arena dates across the UK including one at Manchester Arena.

The run of dates follows a busy festival period which sees the group performing at V Festival and T in the Park amongst others.

The tour is set to follow the release of Bastille’s highly anticipated second album Wild World which is due out on 9 September and follows the band’s global four million selling, multi-platinum debut Bad Blood.

Written by Dan Smith and co-produced with Bastille fifth member Mark Crew, Wild World is a collection of fourteen songs (nineteen on the deluxe edition) which were recorded in the same tiny, South London windowless basement studio where the band recorded its predecessor.

Tickets for Bastille performing at Manchester Arena on 6 November 2016 go on sale at 9am on Friday 8 July.