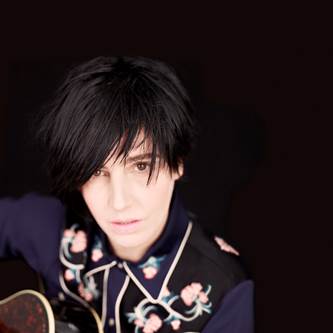 Sharleen Spiteri and Texas have announced a series of gigs for 2015 to celebrate 25 years of hit records.  The tour will see them perform at Salford’s Lowry Theatre on Monday 20th April 2015.

The band, best known for massive hits I Don’t Want A Lover and Say What You Want, are set to perform intimate gigs featuring the best of their eight studio album back catalogue, from their very beginnings through to the present day.

Front-woman Sharleen Spiteri has been acclaimed as one of the greatest modern British front-women and will be telling stories from the bands history throughout the ‘An Evening With Texas’ Tour.

Tickets for An Evening With Texas at Salford’s Lowry Theatre on 20th April 2015 go on sale at 9am on Friday 12th September.  Ticket prices from £25 to £50 plus booking fee.