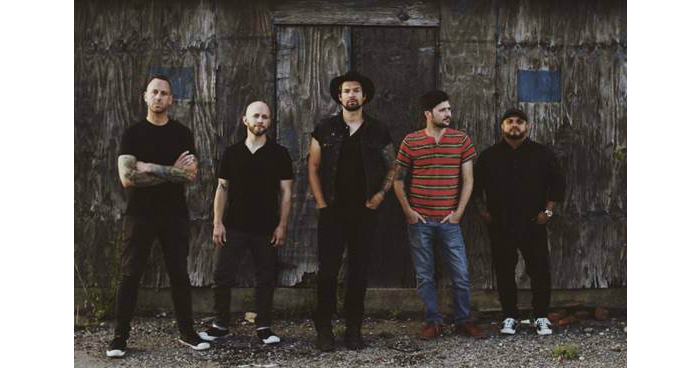 Taking Back Sunday have announced a UK and Ireland headline tour for February 2017 to celebrate the release of their new album Tidal Wave, their seventh studio release.

Support comes from Frank Iero An The Patience who release their new album Parachutes on 28 October.

Tickets for Taking Back Sunday performing at Manchester’s Ritz on 15 February 2017 go on sale at 9am on Friday 16 September.